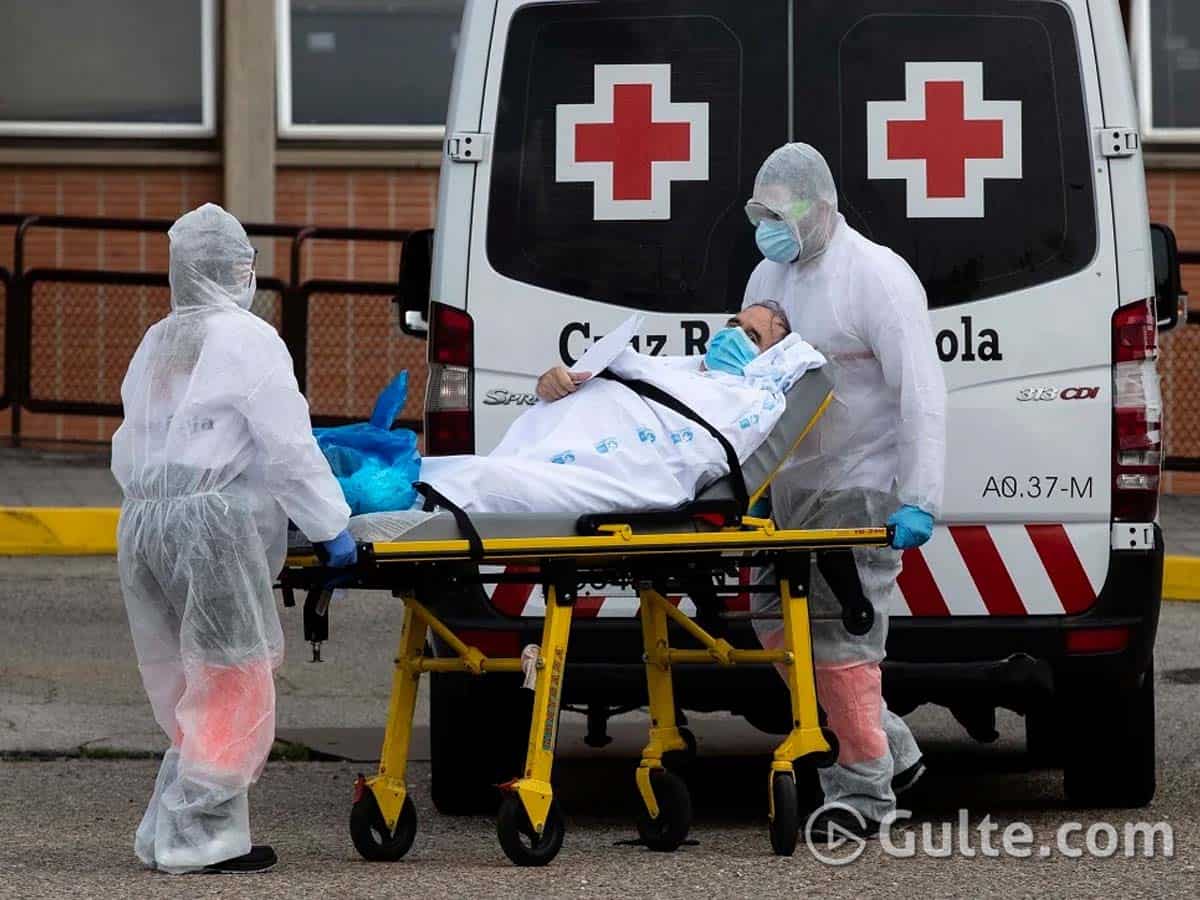 The United States is by far the hardest-hit country of Corona virus. Nearly 9.5 Lakh people have got infected and also the death count is also the highest by any nation. So far 51,017 have died because of the virus including 1,258 people who have passed away on Friday.

US President Donald Trump speaking to the media at White House said that there is a drop in number of cases and death. The state of New York which had 38 percent of new cases last week, has reported only 28 percent this week.

The death rate has also come down by 40 percent while in about 18 states, the positive cases reporting is going downwards which is a good sign.

With this many states are looking forward to resume to financial operations .