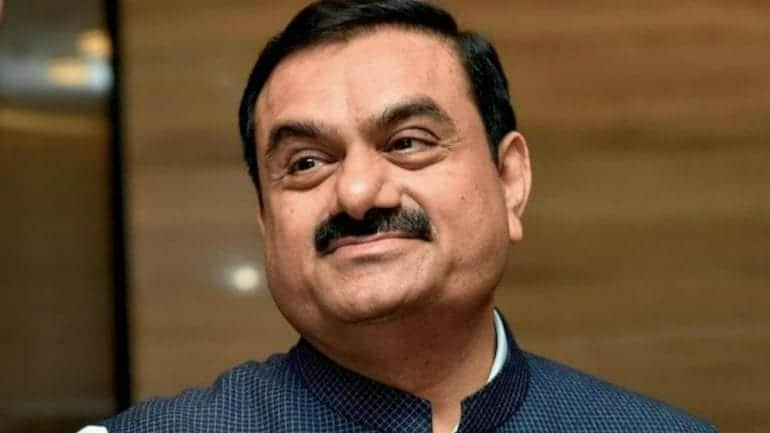 India’s billionaire Gautam Adani has emerged as the third richest person on the planet just behind Tesla CEO Elon Musk ($251 Billion) and Amazon founder, CEO Jeff Bezos ($153 Billion). According to the Bloomberg Billionaires Index, Gautami Adani has gone past Louis Vuitton’s Bernard Arnault who is net worth $136 billions.

Gautam Adani’s net worth is currently at $137 billion and this is the first time that a billionaire from Asia region broke into the top three. He reportedly added $60.9 billion to his fortune in 2022 alone. In February this year, he emerged as the richest Asian and last month he surpassed Microsoft founder Bill Gates in total wealth.

Adani Group is the largest port operator and coal trader in the country. In 2021, Adani Enterprise posted $5.3 billion revenue and now Adani Group is expanding its horizons venturing into other businesses such as media.

The shares of Adani Groups have soared more than a thousand percent since 2020, with valuations hitting 750 times earnings. However, the spree and pace at which Adani Group is investing and expanding its empire is causing a worry among business analysts because the majority of these deals have received backing from the government of India.