Secret letter from Queen Elizabeth can’t be opened till 2085 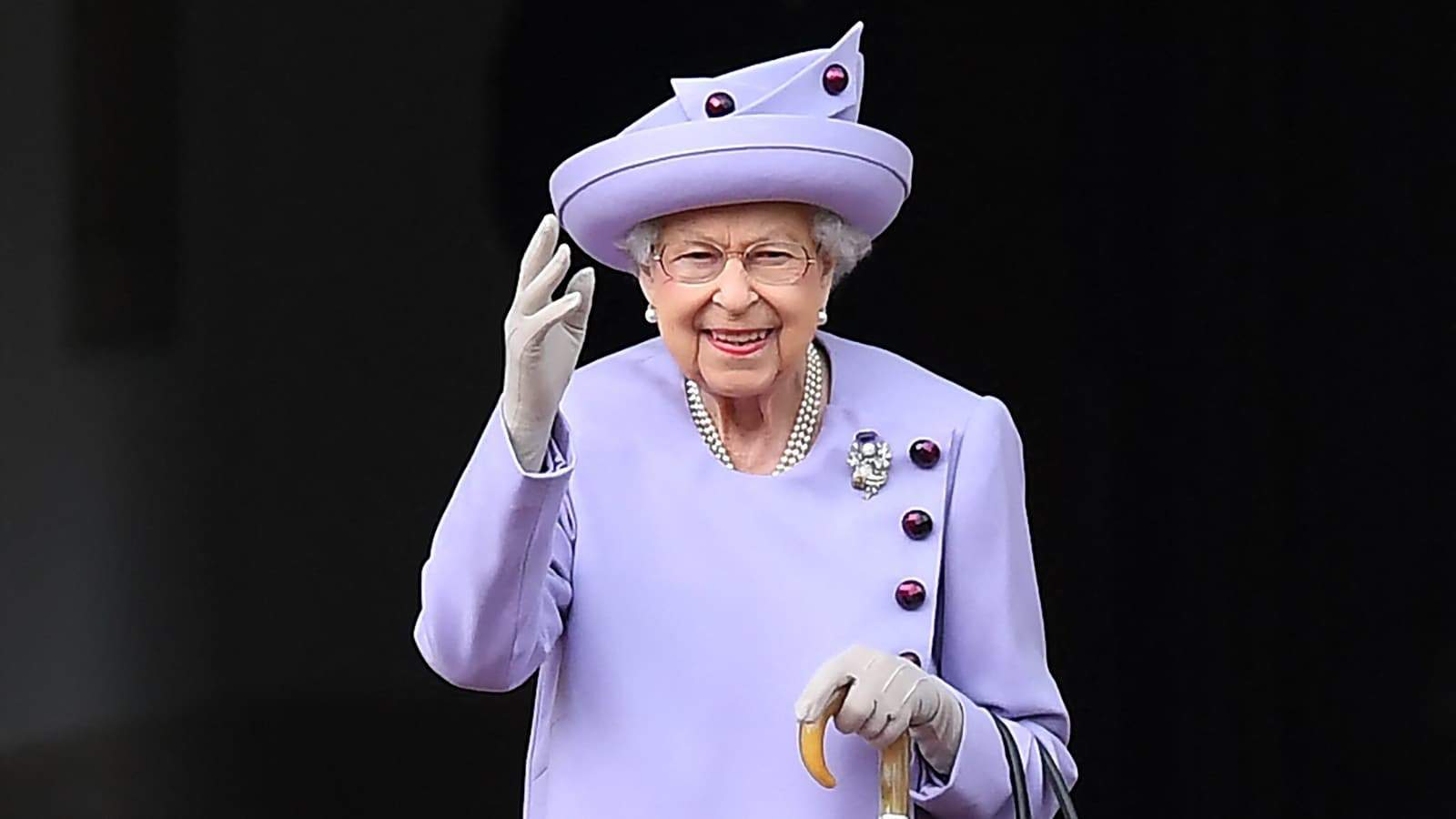 The United Kingdom is still mourning the demise of Queen Elizabeth II but an interesting news related to the Queen is all over the headlines. According to the Australian media, Queen Elizabeth II had penned a letter in November, 1986.

One might be wondering what is so special about this letter. Well this letter is locked in a vault in Sydney’s Queen Victoria Building and can’t be opened till the year 2085. The letter was addressed to the Mayor of Sydney and there were instructions to be followed for opening the letter.

The instruction on the letter read, “On a suitable day to be selected by you in the year 2085 AD, would you please open this envelope and convey to the citizens of Sydney my message to them” and was signed ‘Elizabeth R.’

This letter invited big curiosity. No one has any clue what is inside the letter including the personal staff of Queen Elizabeth II yet it cannot be opened till 2085. So we need to wait another 63 years to know the matter inside the letter.

Moreover the message (reported) was to the people of Sydney. Sounds very exciting but wait is the only option now.