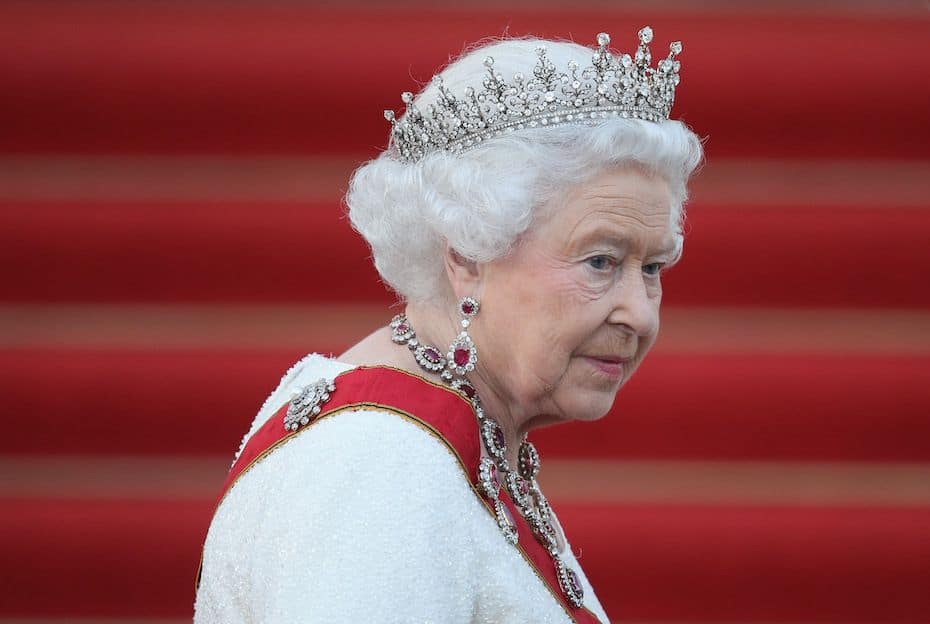 Leaving the royal family and millions of her admirers dejected, Queen Elizabeth ll passed away on September 8. Several world leaders have mourned the Queen’s demise and expressed their condolences to the royal family. Meanwhile, amongst millions of posts on the Queen’s passing, a bizarre tweet by a person named Logan Smith has been going viral on social media.

Logan Smith, in his viral tweet, had shockingly predicted the Queen’s exact death date (Sep 8) way back in June. While Smith’s prediction turned out to be true in Queen’s case, what’s even more eerie and frightening is that, in the same tweet, Smith had also predicted that Queen’s son King Charles lll will die on March 28, 2026.

Soon after his tweet went viral, Logan Smith made his Twitter account private. But screenshots of his tweet predicting the Queen’s and King Charles’ deaths are doing the rounds on the internet. Well, there are also doubts over the authenticity of Smith’s prediction. But fans of the royal family are anxious about the prediction on King Charles’ death date. They are frantically hoping that the prediction will go wrong next time.