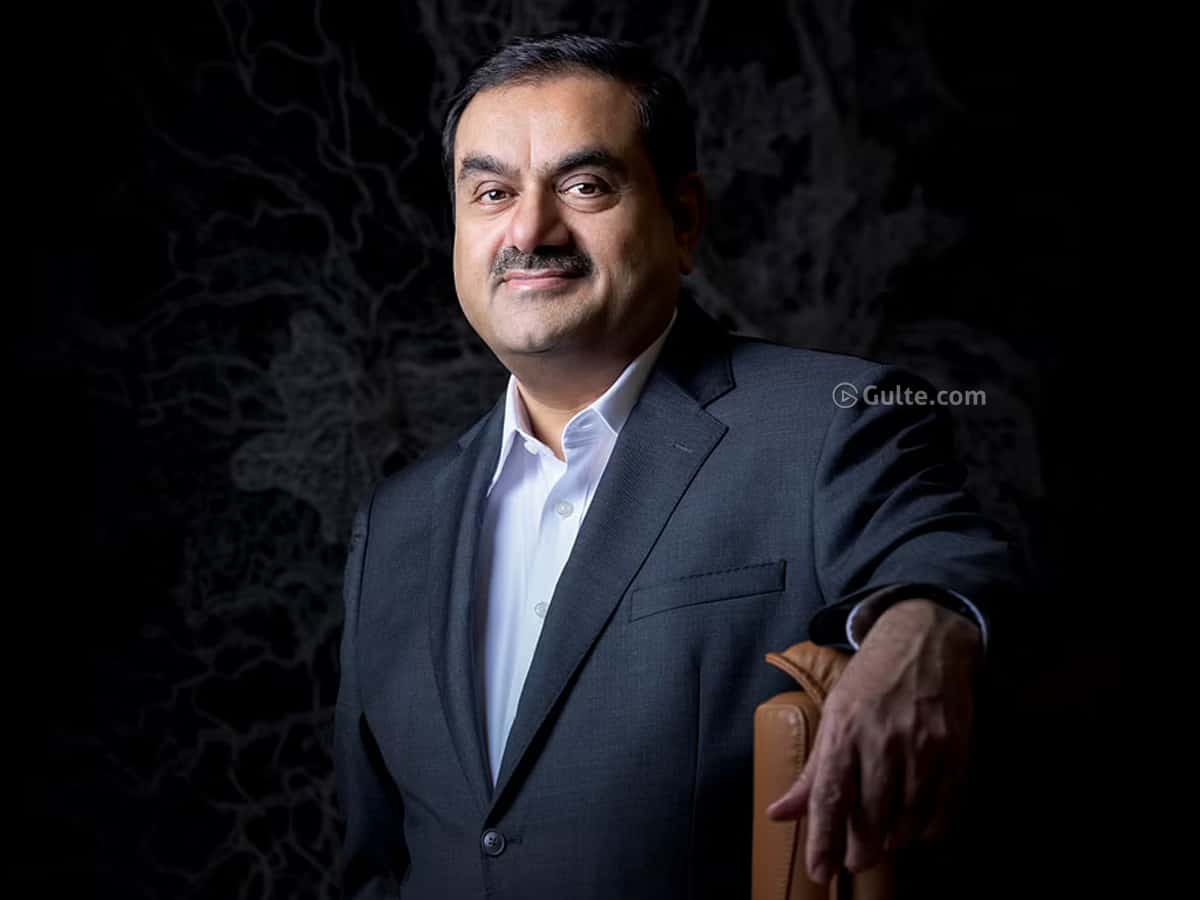 The Forbes Real Time Billionaires List, is currently headed by Tesla CEO Elon Musk whose net worth stands at $273.5 billion. Adani and his family are next with net worth as of early Friday stood at $155.4 billion (Rs 12.37 Lakh Crore). Amazon founder and CEO Jeff Bezos is fourth in this with a net worth of $149.7 billion.

In 2022, Gautam Adani added more than $70 billion to his fortune. Simultaneously Adani is doing a wide range of charity. On the occasion of Gautam Adani’s 60th birthday, he has pledged to donate $7.7 billion for social causes.

In February this year, Adani surpassed then India’s richest man Mukesh Ambani and emerged as the wealthiest Asian. Now Gautam Adani’s empire is growing at a rapid pace.