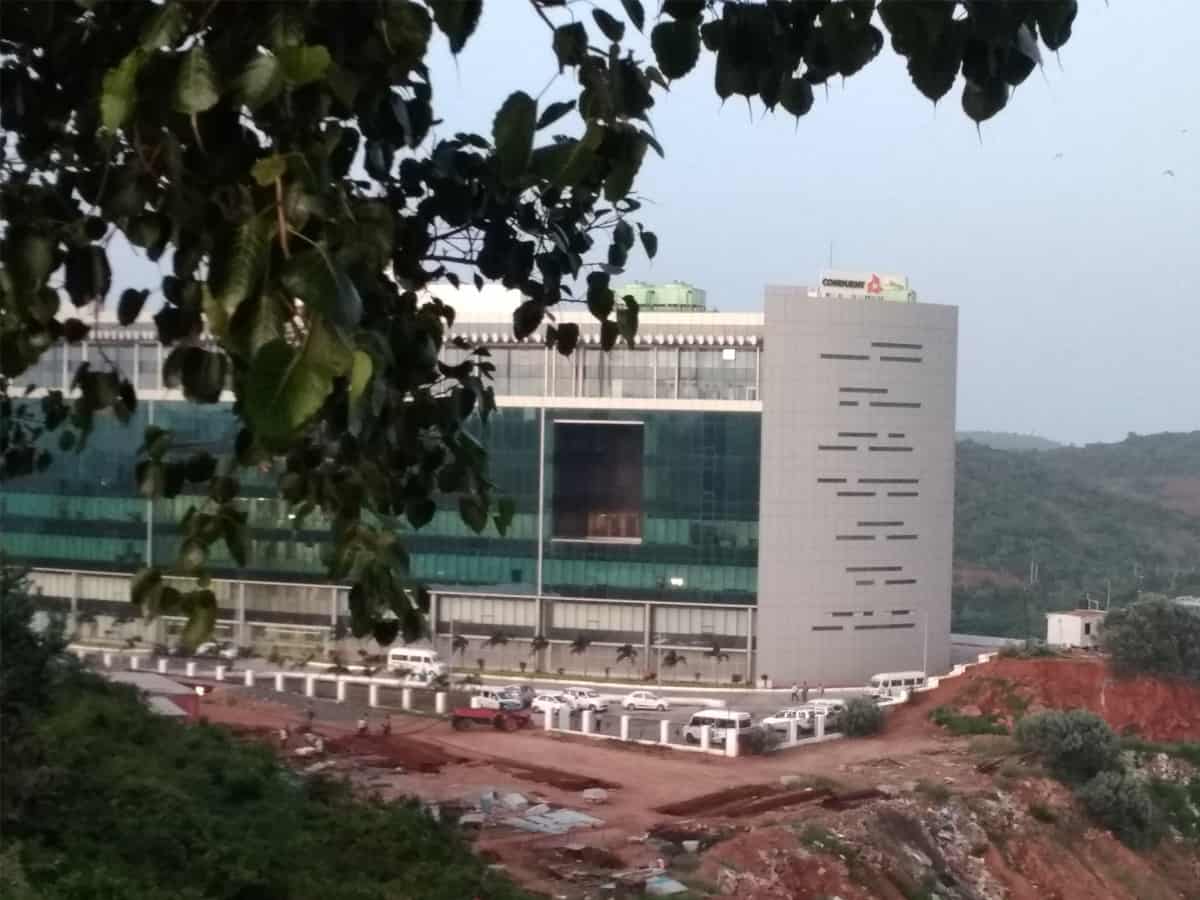 In a major boost to Visakhapatnam’s economic and technological future, IT giant Infosys is all set to commence operations in the port city from October 1st. Andhra Pradesh State IT and industries minister Gudivada Amarnath has announced the same in a latest media interaction.

For its Vizag unit, Infosys has set up a 1000-seating office in the Madhurawada Special Economic Zone from October 1st. Even though Infosys had initially planned to float its workspace in a sprawling 1 lakh sq ft area, it has later decided to use the premises of another IT company to flag off its operations in Vizag.

The minister also stated that Infosys would chalk out the possibility of setting up its own office campus in near future. “Infosys is planning to expand the current 1,000 seating capacity to 3,000 seats very soon,” he further added. Needless to say, the foray of the IT major will favour CM YS Jagan, who is determined to turn Vizag the chief capital of Andhra Pradesh ahead of the next general elections.

On the other hand, apart from Vizag, Infosys is also set to launch its operations in other prominent cities such as Coimbatore, Kolkata, and Noida. Infosys’ move will transform these cities into cultural and tourism hubs in the respective states.