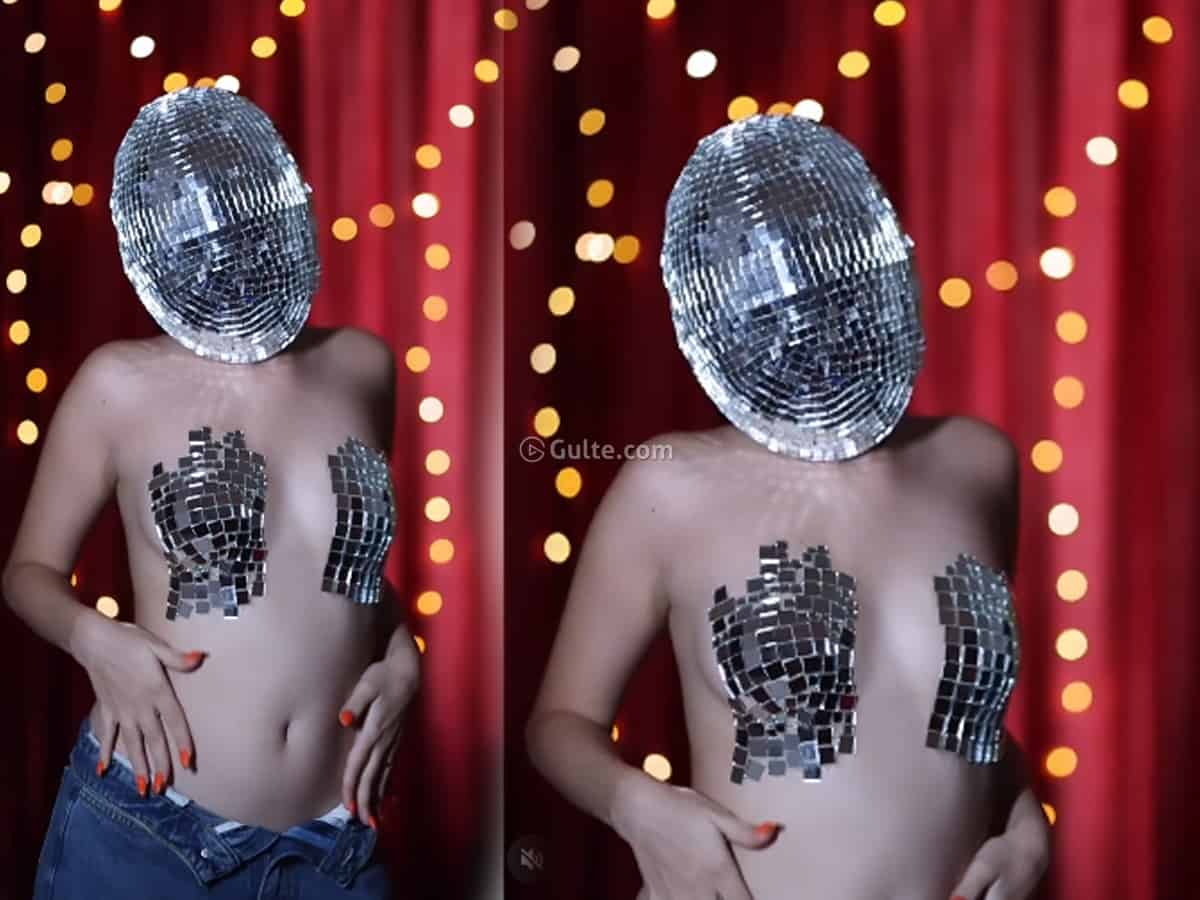 Regular social media users need no introduction to Urfi Javed. She is a sensation on social media and often makes it to the headlines due to her weird fashion choices.

Urfi never fails to grab our attention and raise our eyebrows with her outfits. Even a star like Ranveer Singh said that he stalks Urfi on social media. Such is the craze of this television actress.

Netizens are shocked and surprised to see Urfi in this outfit. They are now flooding her timeline with comments.