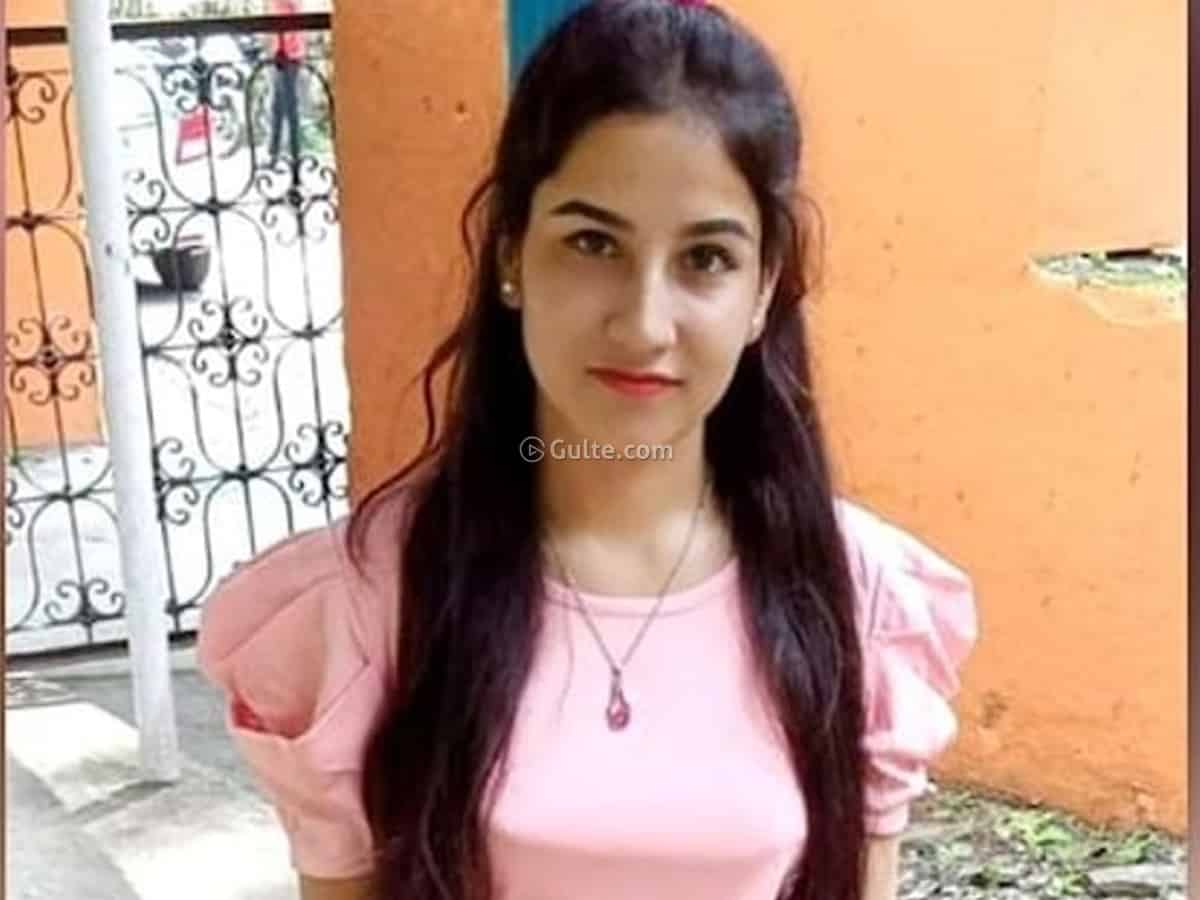 Ankita The murder of nineteen-year-old Ankita Bhandari, a woman receptionist at Vantara Resorts in Rishikesh, Uttarakhand, sparked widespread outrage with senior BJP leader Vinod Arya’s son Pulkit Arya being the main accused. Vantara is owned by the BJP leader and is 10 km away from main town of Rishikesh.

A day before the body was found at the barrage, Pulkit and three other staffers at the resorts were arrested after they confessed to have pushed the girl into the water following an altercation.

The same night, a portion of the resorts was also demolished late in the night following the orders of Uttarakhan CM Pushkar Singh Dhami who said that the building was constructed illegally in the Yamkeshwar block of Pauri district.

Ankita had been reportedly missing since September 18 following which her parents lodged a missing complaint and her body was fished out from the Cheela canal early on Saturday. The draft report submitted by the AIIMS, Rishikesh, doctors stated drowning as the reason behind the death. However, Ankita’s family refused to perform the last rites on Sunday, saying that the report was lacking in details.

Ankita’s brother, Ajay Singh Bhandari, said, “We won’t conduct her last rites until her post-mortem report is given. We saw in her provisional report that she was beaten up and thrown in a river. But we’re awaiting the final report.”

Ankita’s father alleged that the girl was molested by the accused and the audio of the incident had been recorded.

The draft report also said antemortem injuries (injuries before death) have been found on Ankita Bhandari’s body, suggestive of a blunt force trauma.

Uttarakhand CM Pushkar Singh Dhami ordered probe by an SIT, soon as the locals of Rishikesh protested against the murder. The SIT team said that her Whatsapp chats were also being probed. In one of her chats, Ankita allegedly informed her friend that the resort’s owner was pressuring her to provide “extra service” to the guests. However, she told her friend that though she was poor, she would not sell herself for Rs 10,000.

Meanwhile, the outraged public set ablaze the resorts in Yamkeshwar block. They also attacked the car of Yamkeshwar BJP MLA Renu Bisht when she went to Rishikesh to meet Ankita’s family.

Police said that Ankita went to Rishikesh around 8 pm with Pulkit, resort manager Saurabh Bhaskar, and one other Ankit. On their way back, the trio stopped the vehicle beside Cheela to drink. Minutes later, a quarrel broke out between the trio and Ankita who accused them of carrying out illegal activities in the resorts. She even threatened to make the issue public and the trio pushed the girl into the canal in a fit of anger.

The locals and Ankita’s family suspected that the late night demolition was taken up only to destroy some evidence that could prove the illegal activities of Pulkit’s family.

There are reports that one other girl working at the resorts 8 years ago went missing and that she was never found.