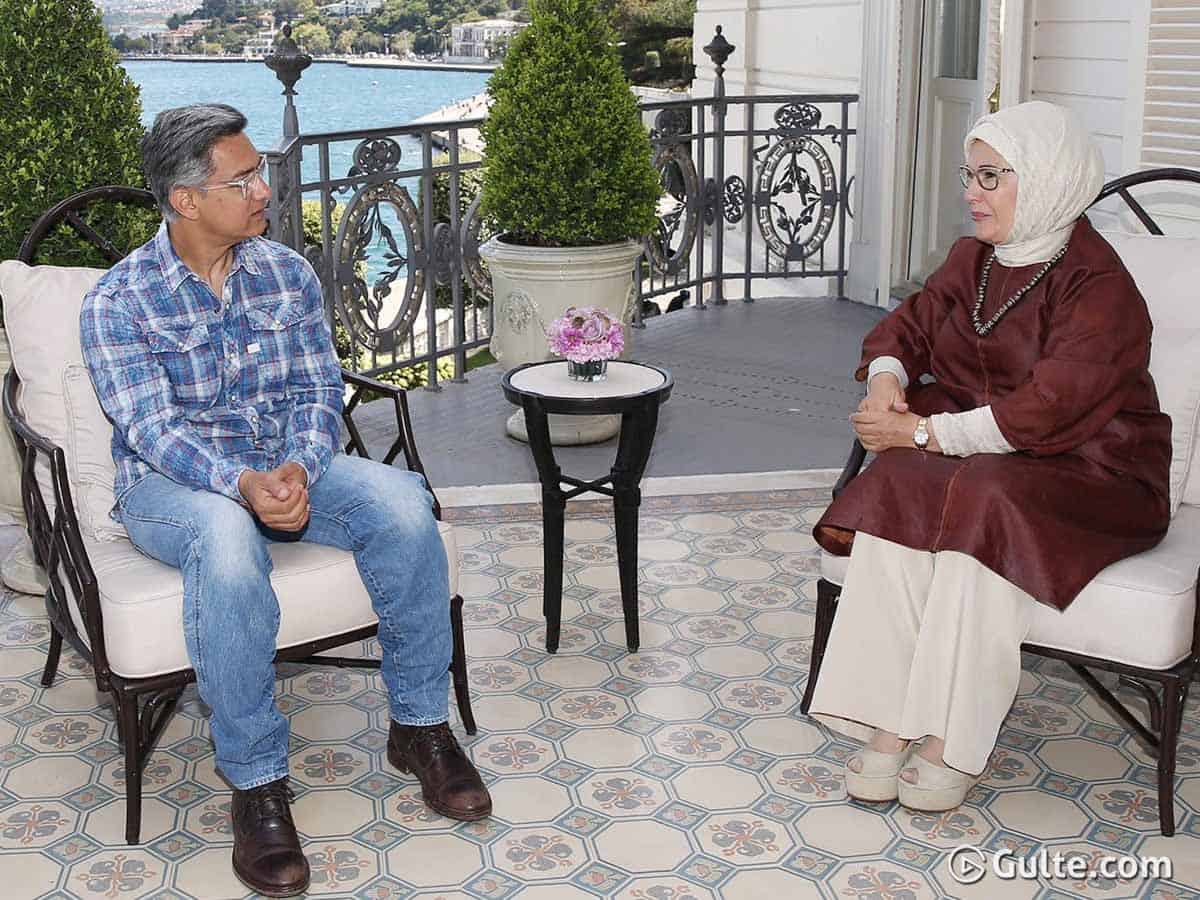 Bollywood’s Mr. Perfectionist Aamir Khan has landed in unwanted controversy after he met Turkish President Recep Tayyip Erdogan’s wife Emine Erdogan. Well the Turkey President is very critical of India in the Jammu & Kashmir row and he went on to allege that Indian government is discriminating Muslims in the country.

Since these comments, India and Turkey are having a cold war. Coming to Aamir Khan’s row, the Bollywood hero landed in Turkey to wrap up the shoot of his upcoming movie ‘Laal Singh Chadda’ in different parts of the country. Aamir met the first lady of Turkey at her official residence and spent a considerable amount of time. Both discussed about the social work they do.

However, the netizens were not impressed with Aamir Khan on meeting Emine Erdogan. The Twitterati lashed out at Aamir Khan and obviously called him ‘Anti-National’ which is a common phrase these days.

But as Aamir Khan stays away from controversies, he did not react on this whole issue till now.