One in Five Online Lottery Users is from Maharashtra 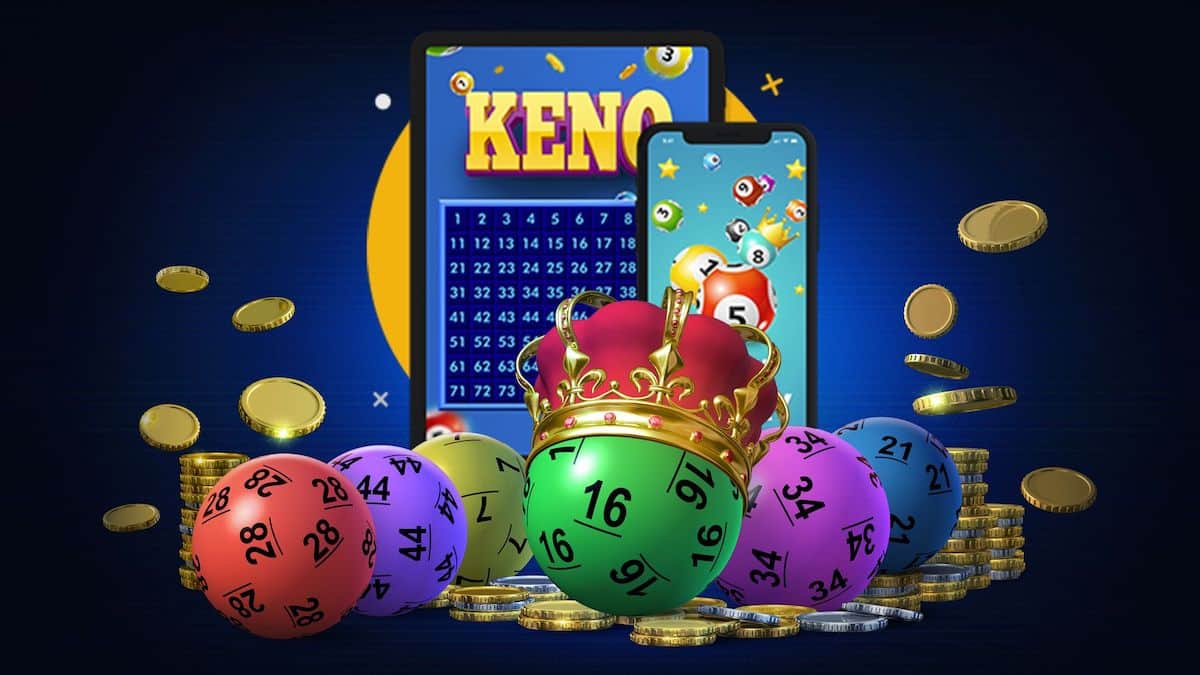 A recently published research paper aimed at understanding and defining the Indian lottery market reveals that Maharashtra is the clear leader among all states in the country in terms of supplying the highest number of online lottery players. Maharashtra even has more such users than the second and the third states in the chart combined.

Practically one out of every five online lottery users in the country, or precisely 19.76 percent, is located in Maharashtra, as shown by the geographical breakdown of 8-months-worth of anonymous acquisition, behavior and conversion statistics on user sessions at the lottery section of the SevenJackpots platform.

The second and third positions in highest user acquisition are taken by Telangana and Tamil Nadu which have supplied 9.02 and 8.83 percent of the registered traffic respectively, or their combined share is lower than the share of the leader Maharashtra.

The next three positions are taken by Karnataka (8.34 percent), West Bengal (7.64 percent), and the National Capital Territory of Delhi (6.23 percent).

The same six states have also been found to provide the highest traction and user acquisition for online casino in India. The strong presence of these states in various online gambling statistics is attributed by the researchers to their relatively high levels of social and economic development and low poverty figures leading to more disposable incomes for substantial parts of their populations.

Moreover, seven out of the eight Tier 1 cities of India are located in these states – Mumbai, Pune, Kolkata, Bengaluru, Hyderabad, Chennai, and Delhi.

Looking at the online lottery statistics, it is notable that only Maharashtra and West Bengal out of the top 10 states in user acquisition have their own state government-run traditional lottery. Karnataka’s legislation does not expressly forbid lottery, but this state’s official draws were abolished several years ago.

All the other states from the leading ten, including Uttar Pradesh, Gujarat, Bihar, and Rajasthan which take positions from 6 to 10, have a prohibitive stance on retail paper ticket lottery.

“States without a government-run lotto scheme dominate the Top 15 list and take up around 56% of the overall user volumes for the site,” the authors of the research paper point out.

“In other words, these large areas of India that are left without a local legal lottery are likely to seek alternatives, whether online or on the black market,” they conclude.

Estimates on the size of the Indian state government-run lottery market before the introduction of the Goods and Services Tax (GST) were around ₹50,000 crore per year (roughly $6.5 billion). In the middle of 2017, India introduced GST at the rate of 28 percent over the full value of lottery tickets and the market shrunk more than three times to an estimated ₹15,000 crore annually ($1.95 billion), fueling online lotteries and black market schemes.

The launch of GST collection at the highest rate slab placed State lottery operators in a situation where they had to choose between two options, they either had to raise the prices of tickets, or lower the value of prizes and jackpots promised to winners. Both options passed the burden of the new tax levy to the players and lowered the attractiveness of government lotteries.

The effect of the GST introduction combined with the restrictions brought by the Covid-19 pandemic which posed limitations to the physical distribution of lottery tickets. As a result, one of the biggest operators – Playwin, went bankrupt.

Smaller states like Goa, Sikkim and Nagaland were affected more strongly by the loss of revenues from lotteries, as such incomes used to supply a relatively higher share of their public proceeds. These states lobbied for a lower GST rate of 18 percent, but their pleas were denied by the Supreme Court of India.

While the vast majority of international lottery operators have already transitioned to online operations, Indian government-run draws are still paper-based, despite the country’s successful digital transformation across almost all spheres of economic life.

“Despite sizable revenues from tickets and tax proceeds, state governments have largely failed to invest in stable and innovative solutions for their legal lotteries,” the researchers observe and share their expectation that a transition of Indian state lotteries to the digital realm is inevitable.

“To maintain their reputation and the high levels of associated trust, government-run lottery schemes must go online and do so swiftly. A transition to online sales will also provide them with better consumer safety standards, offer more payment and cash-out options and create job opportunities locally,” the authors point out.