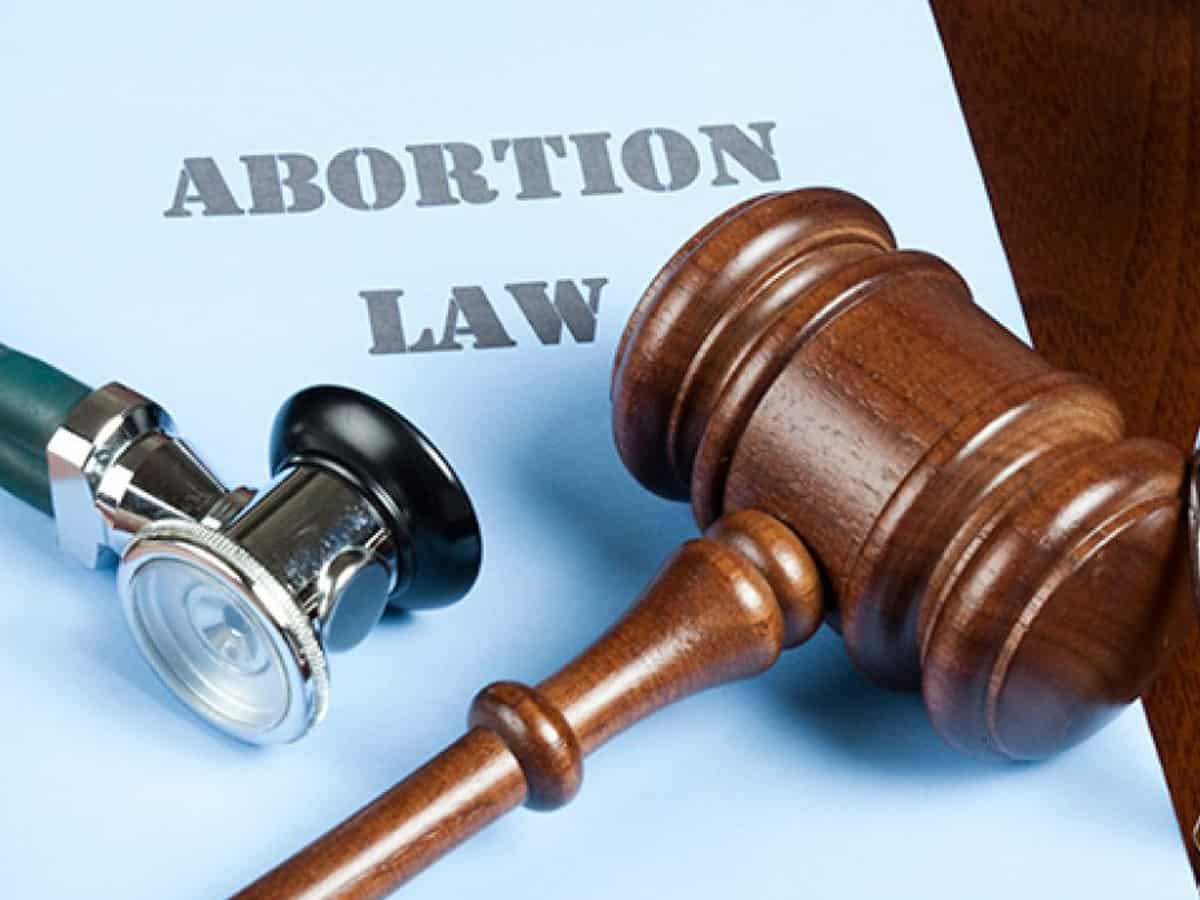 The Supreme Court of India pronounced a landmark verdict that all women are entitled to a safe and legal abortion process. The court opined that distinction between a married and an unmarried woman in this matter is purely unconstitutional.

The bench of Justice DY Chandrachud, Justice JB Pardiwala and Justice AS Bopanna also listed out on marital rape. This verdict from the Supreme Court arrived on the day of International Safe Abortion day.

After hearing all the arguments, the Supreme Court declared that unmarried women are also entitled to seek abortion of pregnancy but within 20-24 weeks. The apex court commented that depriving single or unmarried women to abort an unwanted pregnancy is a violation of fundamental rights.

On marital rape, the Supreme Court ruled that under the Medical Termination of Pregnancy (MTP) Act, the definition of rape must include marital rape. Post this verdict, the Supreme served notices to the government of India to address the question of marital status with regard to the right of abortion.

This verdict would certainly raked up a big and intense debate around the country but the women community would welcome it.