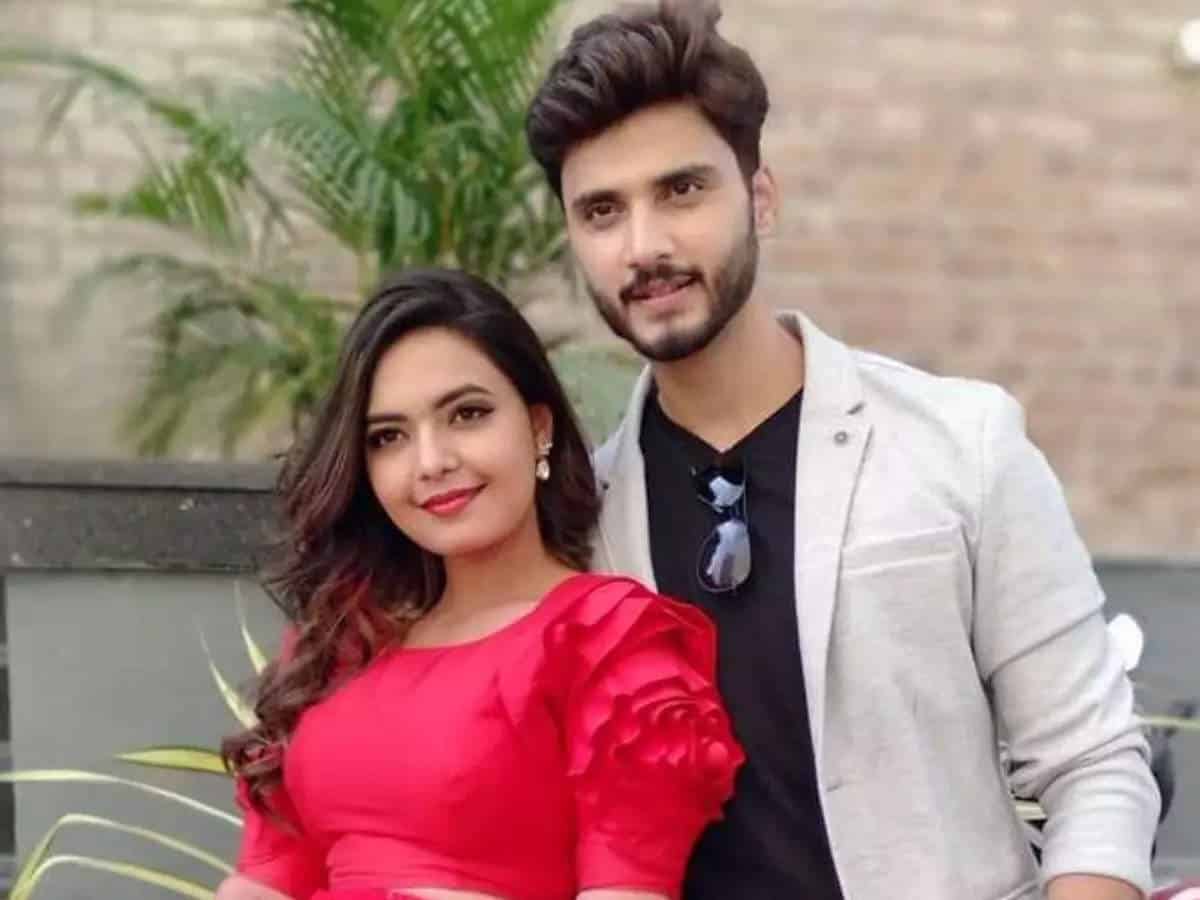 Bigg Boss Telugu season 6 is currently underway and is getting a good response from the audience. Four members are evicted from the house already.

This time, celebrity couple Rohit and Marina entered the house together. During the initial weeks, they were considered a single contestant. That means whenever anyone wants to nominate either of them, both of them will get nominated directly.

They played together for four weeks. They got nominated together all these days. But from now on, they have to play an individual game as Bigg Boss announced that they will be now considered as individual contestants.

In the last nomination, Rohit and Marina were asked to decide among themselves and nominate any one of them. Finally, Marina decided to get nominated and saved Rohit from the danger zone.