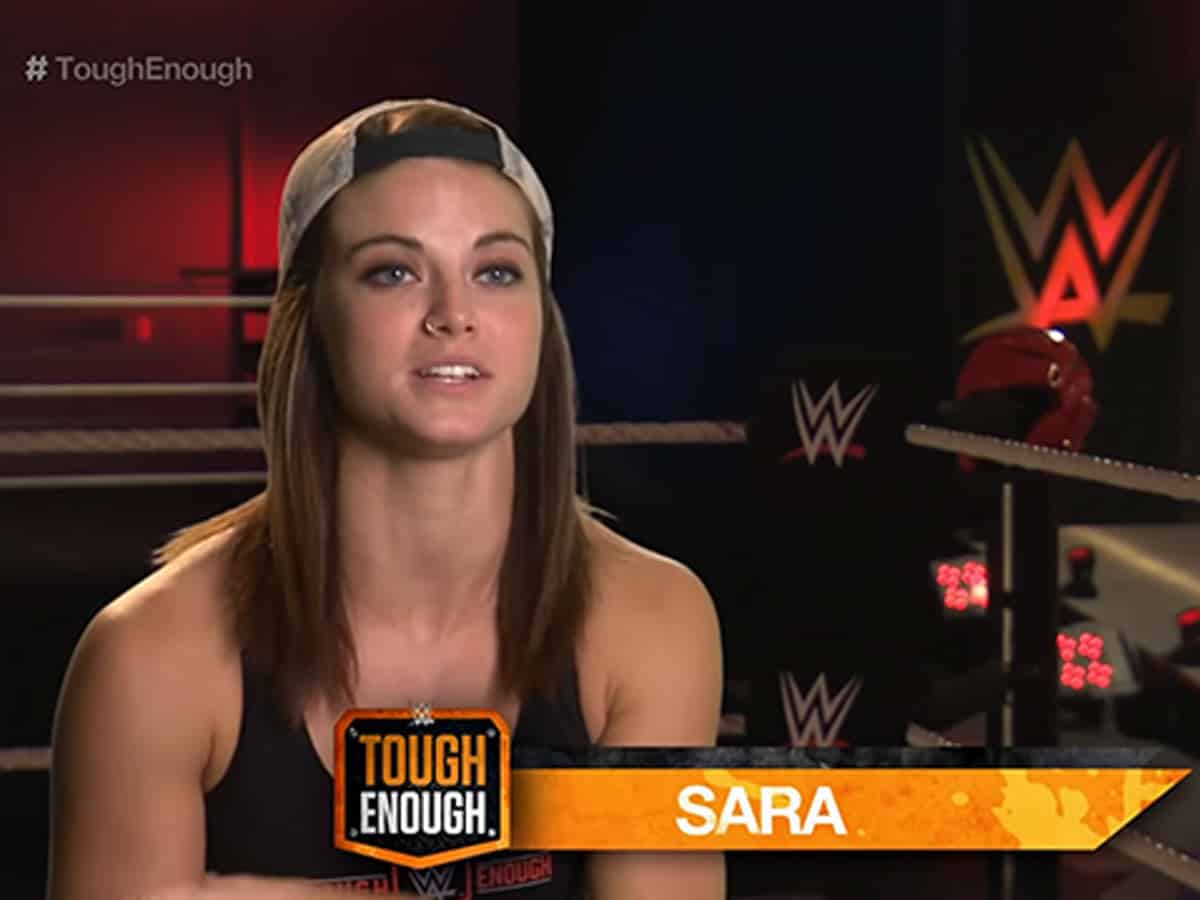 Sara Lee’s mother wrote, ‘It is with heavy hearts we wanted to share that our Sara Weston has gone to be with Jesus. We are all in shock and arrangements are not complete. We ask that you respectfully let our family mourn.’

WWE Wrestlers Nikki ASJ and Chelsea Green posted their heartfelt tribute to Sara Lee’s family. Also, WWE’s official handle wrote, ‘Saddened to learn of the passing of Sara Lee. As a former “Tough Enough” winner, Lee served as an inspiration to many in the sports-entertainment world. WWE offers its heartfelt condolences to her family, friends, and fans.’

Sara Lee is survived by her husband, wrestler Westin Blake and three children.