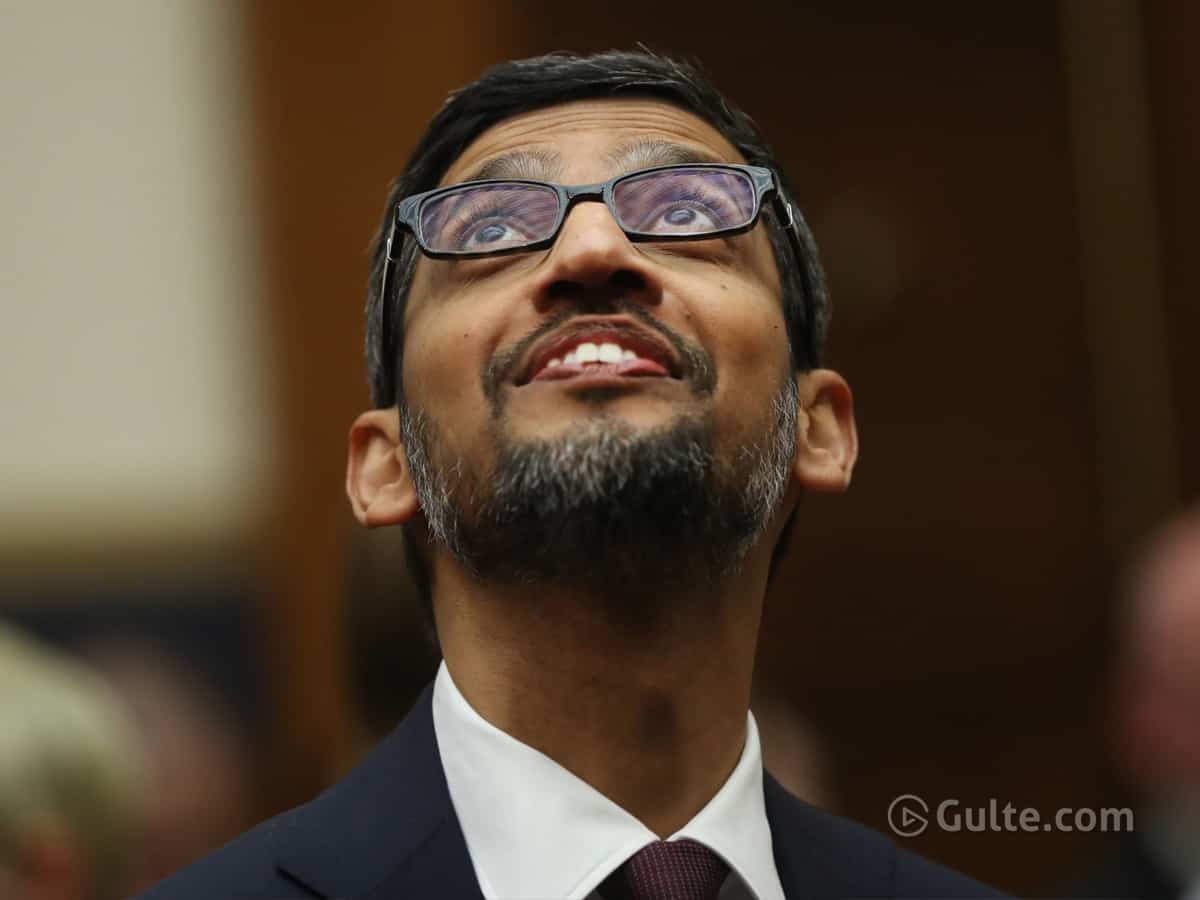 The Chief executive officer of the parent company of Google, Alphabet Inc, Sundar Pichai was awarded $281 million in compensation last year, stated its regulatory filing. This makes Pichai one of the world’s highest-paid executives. Thus, Pichai has got a big pay raise as the CEO of Alphabet and it is more than a quarter-billion dollars.

The vast majority of the package is stock awards, in which a few will be paid out depending on the Alphabet’s stock return relative to other companies in the S&P 100 index. That means his haul can become significantly smaller, or much bigger.

This world’s highest-paid executives in 2019, Pichai has an annual salary of $650,000 as per confidential sources filed with regulators. The company has said that will rise to $2 million this year. Alphabet Inc also started in the filing that the CEO’s compensation is 1,085 times the median total pay of Alphabet employees.

It was last year ending when Pichai took over as CEO of Alphabet from Larry Page and co-founder Sergey Brin. Due to the coronavirus crisis, Pichai’s got more things to navigate Alphabet as Google has also taken measures like removing false information from YouTube and social distancing using Google locations.

On economy basis, Pichai has already cut back significantly on hiring and investment plans for the year. The company Netflix Inc, Comcast Corp and Salesforce.com Inc, while removing HP Inc and Qualcomm Inc. Also on the list: Apple Inc, Amazon.com Inc, and Facebook Inc