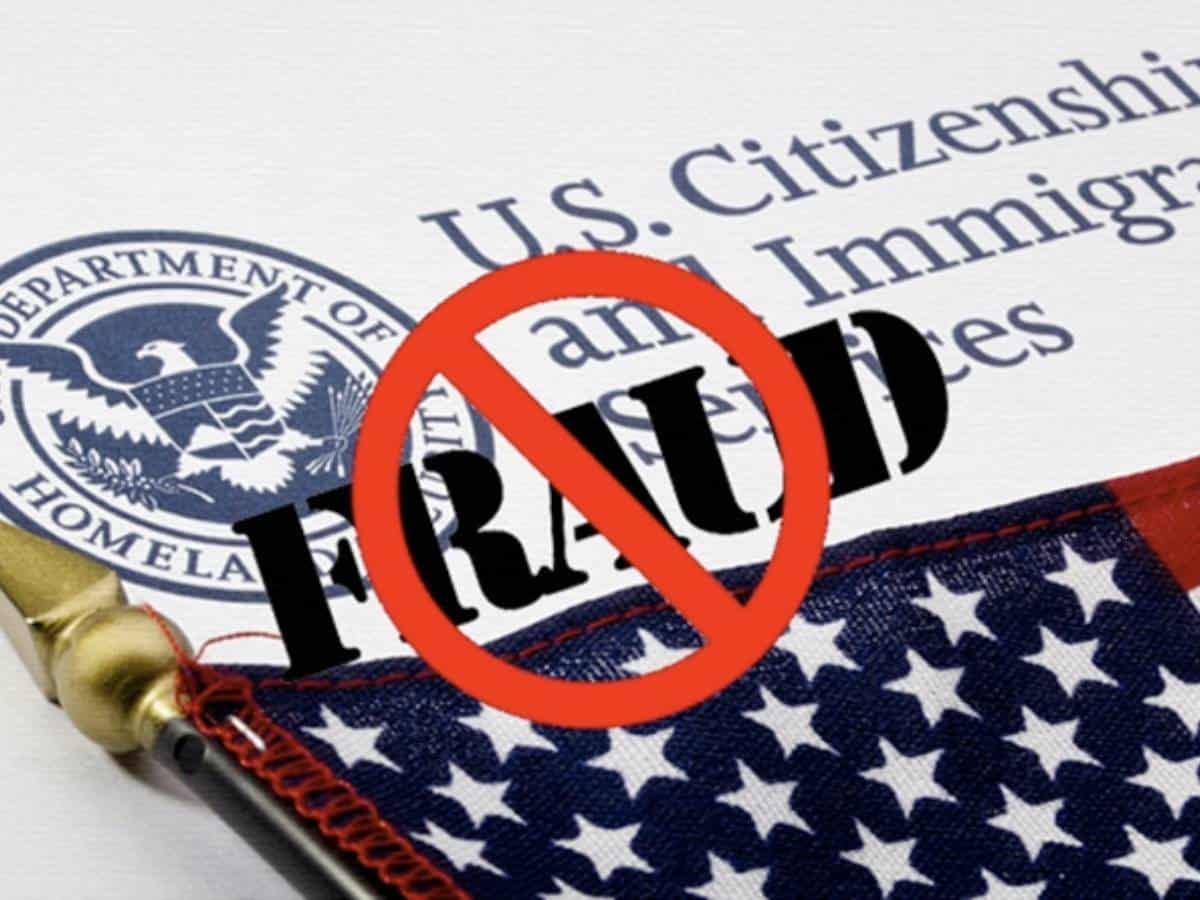 A sterling man was arrested on Friday on charges of conspiracy to commit visa fraud and for inducing aliens to come to the United States using fraudulently obtained H-1B visas.

The six-count indictment identifies Sawhney as the director or registered agent for Value Consulting, LLC, Value Software Products, Inc. (formerly known as Value Consulting, Inc.), Business Pointers, Inc., and E-Train ERP, Inc., each of which had offices located in the Eastern District of Virginia and purported to provide information technology staffing and software development services for commercial clients in the United States.

Sawhney submitted or caused to be submitted H-1B visa application materials stating that the foreign workers named in the applications would fulfill a specific job, where in fact, no such job existed at the time of filing.

The indictment alleges that through Sawhney’s ownership and direction of the scheme, his companies generated gross profits from 2011 to 2016 of approximately USD 21 million. The indictment further alleges that Sawhney, who is an Indian national, attempted to naturalise as a United States citizen by submitting an application containing false statements.

Sawhney is charged with two counts of conspiracy, three counts of inducing an alien to come to and reside in the US for commercial advantage or private financial gain, and one count of attempted naturalisation fraud.

If convicted, Sawhney faces a maximum penalty of 10 years in prison. Actual sentences for federal crimes are typically less than the maximum penalties. A federal district court judge will determine any sentence after taking into account the US Sentencing Guidelines and other statutory factors.

The case is being investigated by the Document and Benefit Fraud Task Force, which is comprised of multiple agencies including the Department of Homeland Security’s Homeland Security Investigations, the US Department of State’s Diplomatic Security Service (DSS), US Department of Labor’s Office of Inspector General, and US Citizenship and Immigration Service’s Office of Fraud Detection and National Security that coordinate investigations into fraudulent immigration documents.