‘Single Name’ On Passport? You Can’t Fly To This Country 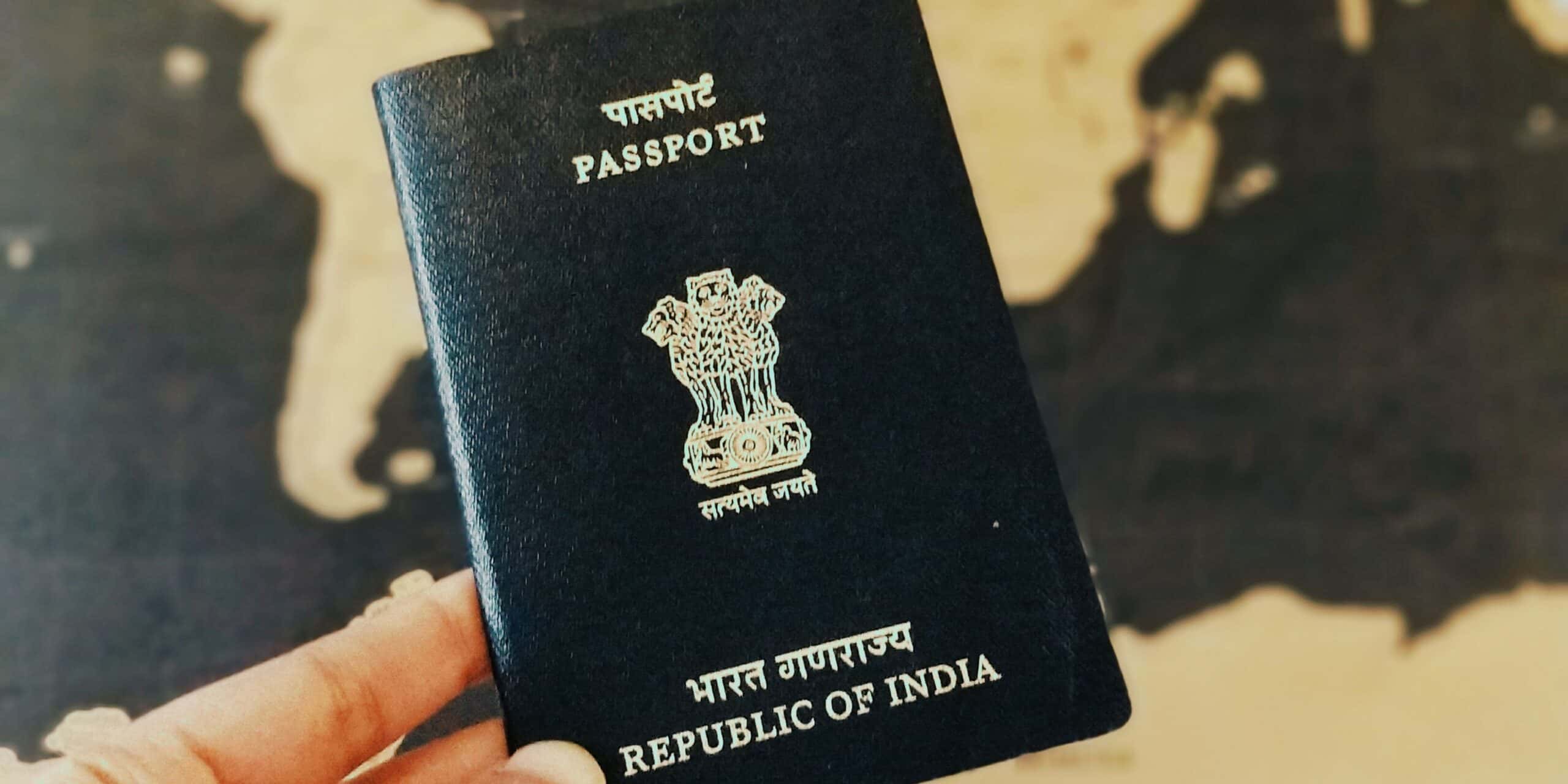 In a setback for Indian travelers, the United Arab Emirates has banned Indian passport holders with a ‘SINGLE NAME.’ Regarding the same the aviation authorities of UAE have released a statement which read, “passengers with a single name on their passports traveling on tourist, visit or any other type of visa shall not be allowed to travel to/from UAE effective from November 21st.”

But the UAE authorities haven’t disclosed the reason behind this decision. This statement excluded passengers with a single name on passports and in possession of a residence permit or employment visa provided the same name is updated in the “First Name” and “Surname” columns.”

The aviation authorities of UAE have informed the air carriers to not allow travelers with a single name and they will be restricted in their respective airports before boarding the plane. Air India and IndiGo majorly operate flights to UAE and the Air India website stated that “Any passport holder with a single name (word) either in surname or given name will not be accepted by UAE immigration.”

The union aviation ministry is yet to respond on the new rule of UAE and we hear that the ministry will look into the UAE norms before commenting its opinion. But this is a setback for Indian passport holders yet there aren’t many holders with a SINGLE MAN.