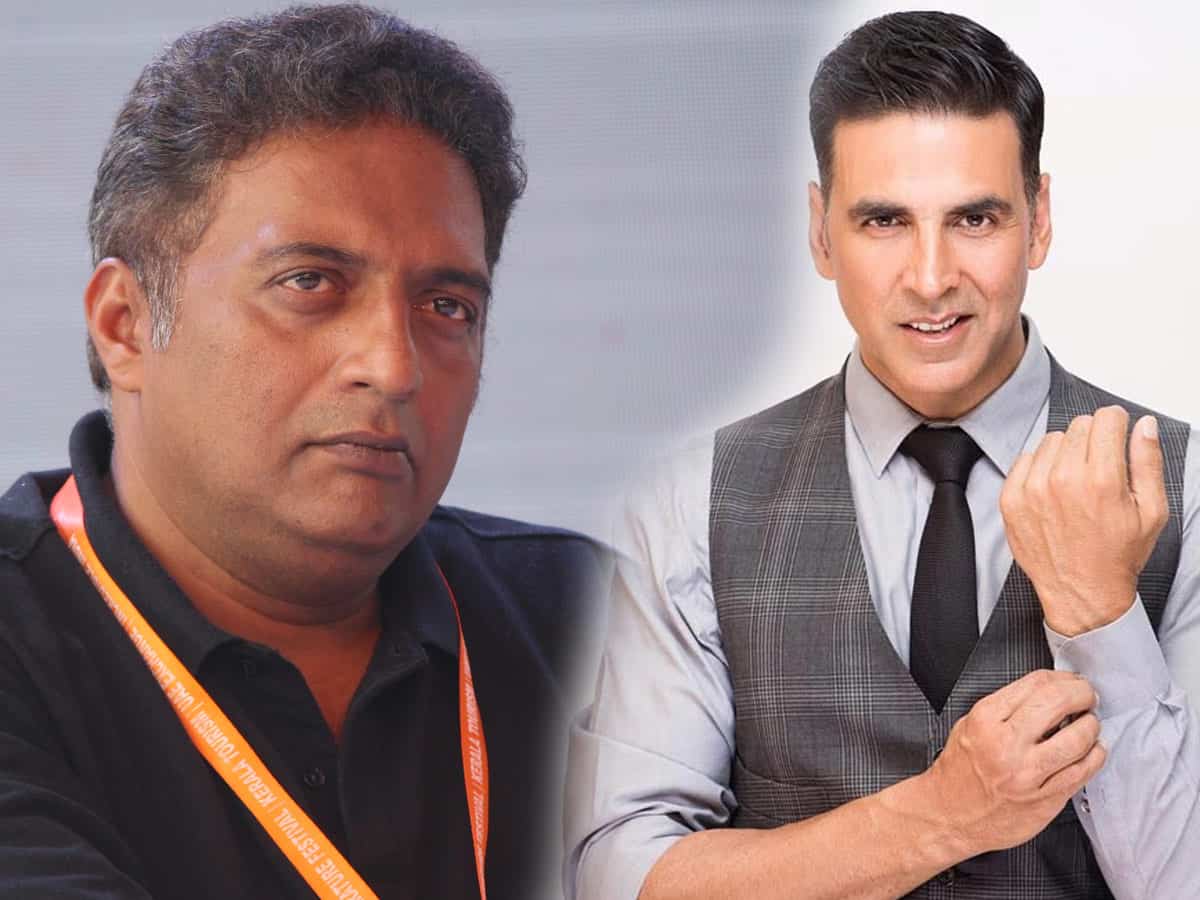 Yesterday the whole internet toppled over Bollywood actress Richa Chadda for her response to an army official regarding the protection & agility of placed forces. Many of the top influencers and celebrities have expressed their outcry, and most of the intellectual brigade explained & supported her comment.

Actor Akshay Kumar, an open supporter of the BJP, wrote, “Hurts to see this. Nothing ever should make us ungrateful towards our armed forces. Woh hain toh aaj hum hain. 🙏” .

Quoting this Prakash Raj wrote “Didn’t expect this from you @akshaykumar ..having said that @RichaChadha is more relevant to our country than you sir. #justasking” The reactions this conversation received varied from one extreme to another. While a bunch of people support Akshay, the rest have continued to troll him for his nationality, Canadian.

They even quoted what Sadhguru wrote to Rihanna during the Farm Laws protest, writing “It is important to understand #celebrity status in the world does not give you an understanding of internal situations of a nation. We don’t need your help. Thank you.”

Akshay has delivered the 5 biggest flops of the year – Bachchan Pandey, Samrat Prithviraj, Raksha Bandhan, Cuttputlli, and the latest Ram Setu, failing to score a single hit this year.