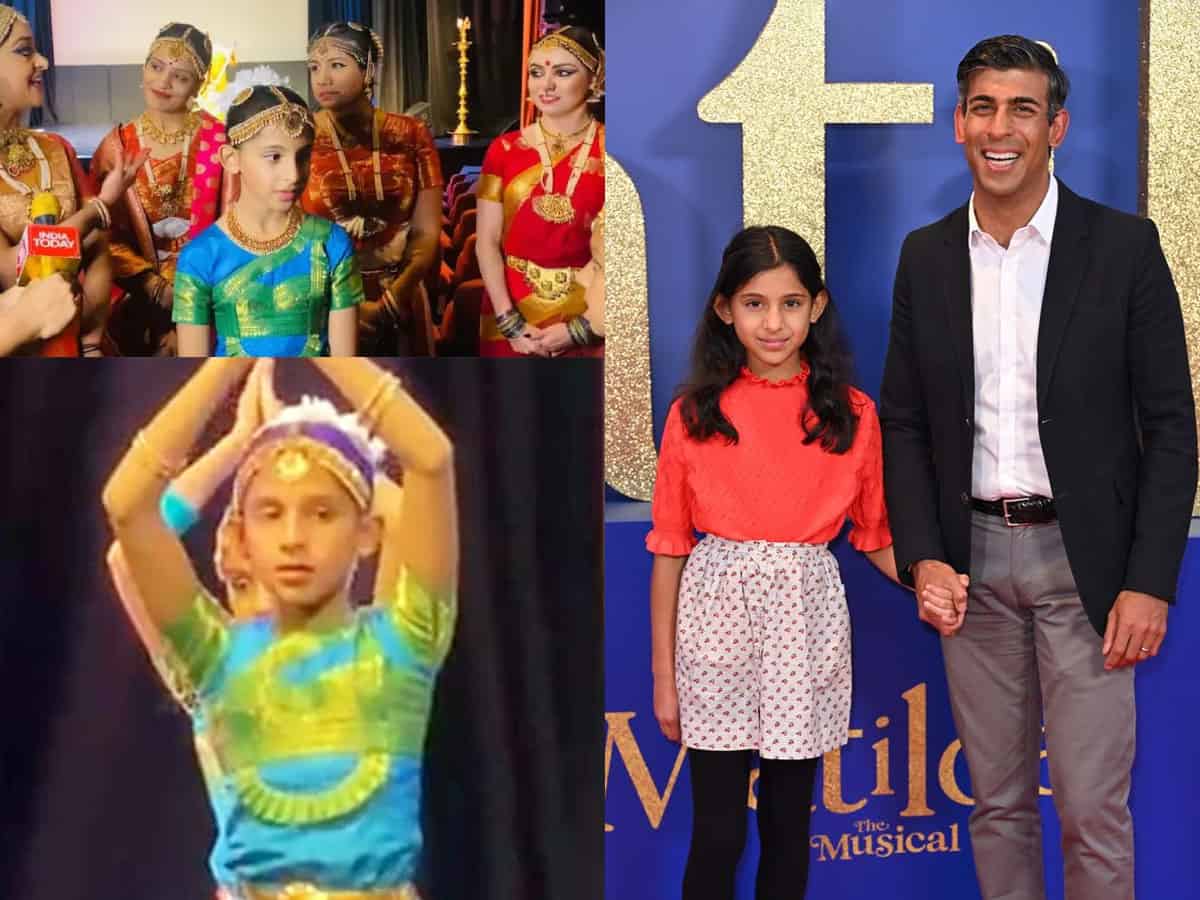 That UK’s youngest Prime Minister Rishi Sunak has a strong cultural and spiritual roots in India is a well known fact. Rishi became the 57th Prime Minister of the United Kingdom at the age of 42, also becoming the first Hindu and the first Indian-origin person to hold the highest office.