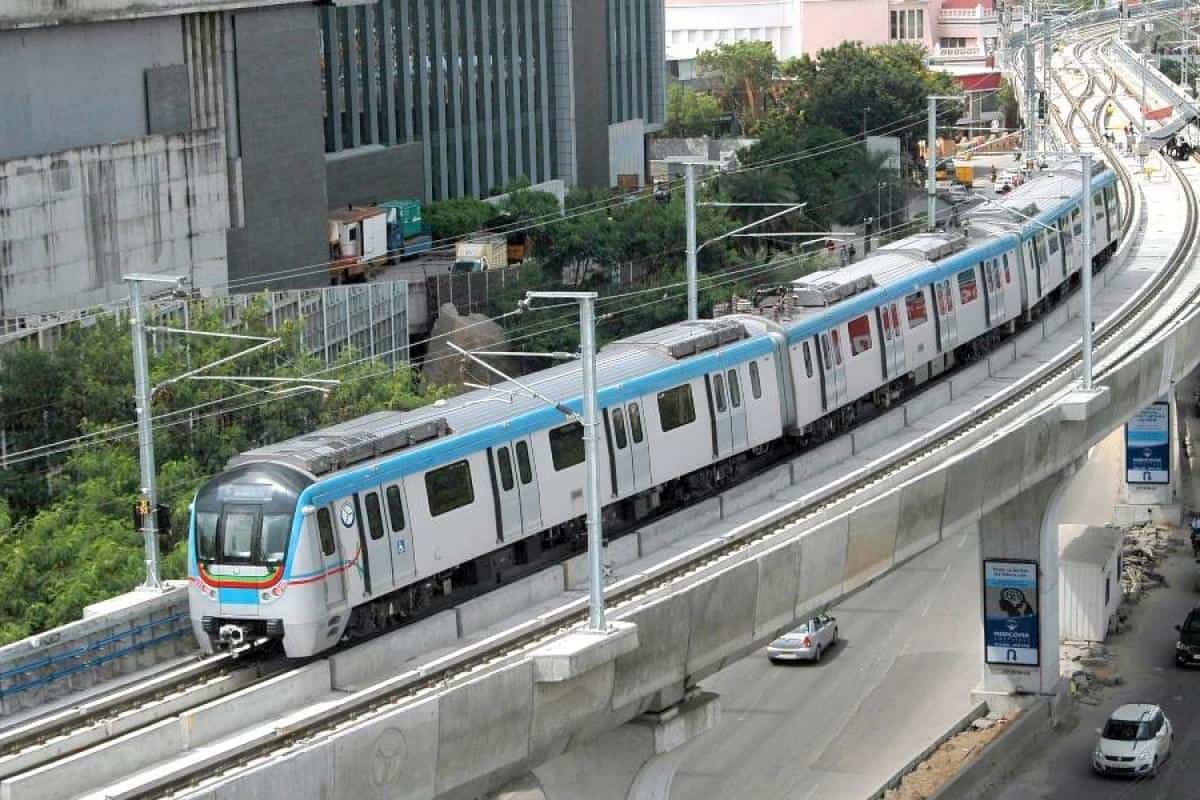 The Centre is easing things one after another as part of unlock and from the New Delhi sources we hear that the Centre is currently busy preparing guidelines for the fourth phase of unlock. The source adds that the Centre may allow resumption of metro services.

For over five and half months, metro rails across five major cities are shut and due to this, the metro authorities have incurred huge losses. Coming to Hyderabad Metro, the authority has lost Rs 250 crore in these five months.

The Centre’s guidelines reportedly might include allowing limited passengers at a time following the social distancing norm. This report reached Hyderabd Metro and they are not convinced with this idea. Because maintenance of the train would cost more and if limited passengers are allowed, the revenues could go down and it could lead to further losses.

But the Hyderabad Metro is in no rush to react to the sources and they are waiting for the Centre to come up with the guidelines officially.

Before lockdown, Hyderabad Metro carried nearly 4 Lakh passengers and used to make 780 trips per day. The virus impact will certainly be witnessed once the services are resumed.