Who are the Most Searched People on Google in 2022? 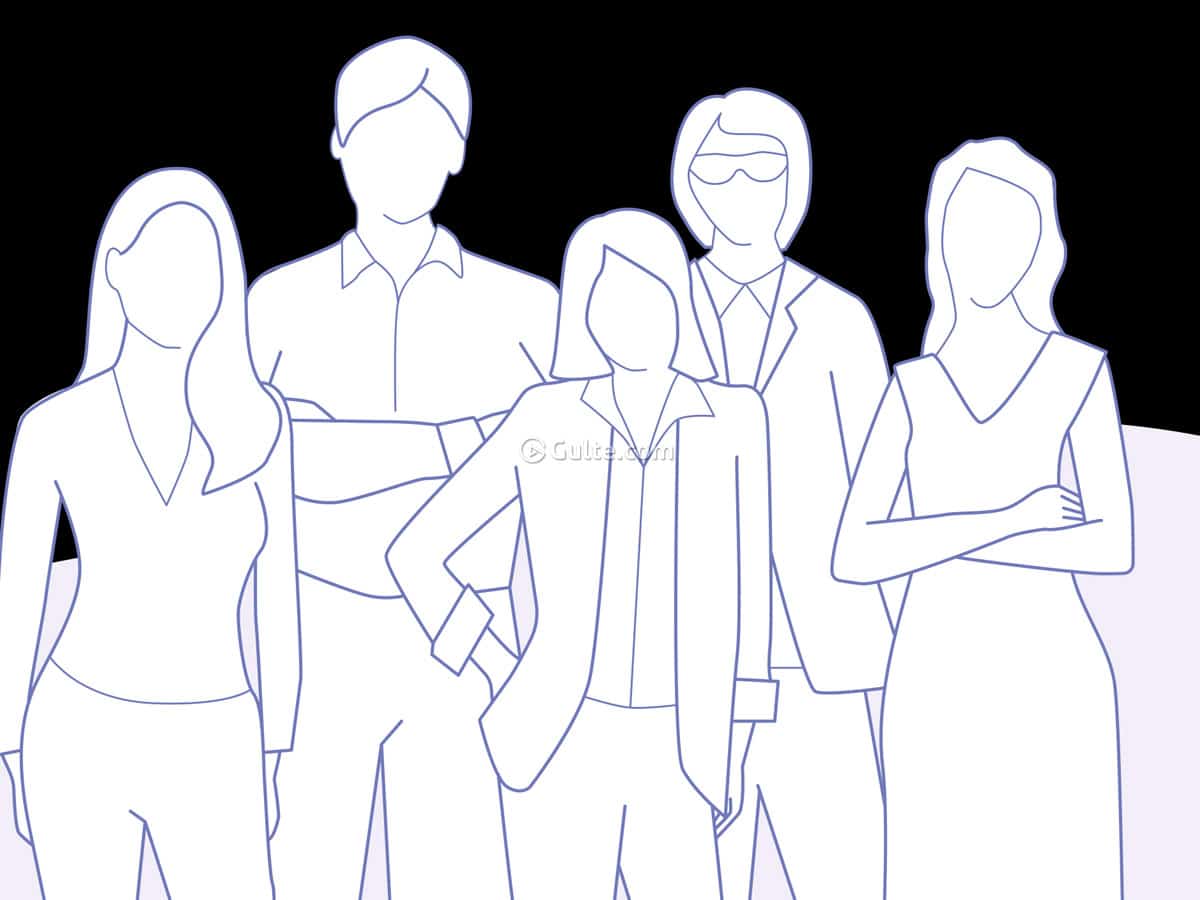 Remember Nupur Sharma? The ex-BJP leader who made controversial comments against the Prophet, she topped the list of Google’s Most Searched People for the year 2022. India’s first President from the tribal (Adivasi) community Droupadi Murmu stood second in this list and it’s fascinating that the first two spots were occupied by women.

And the third personality is United Kingdom Prime Minister Rishi Sunak. He has been all over the news and he rightfully occupied the third slot. The fourth and fifth positions are ex-love birds Lalit Modi and Sushmita Sen. They dated each other for a brief period and the social media went gaga over it.

Anjali Arora, the Instagram influencer with 12 million followers, stood on the sixth slot while Bigg Boss contestant Abdu Rozik was the seventh Most Searched People on Google for the current year. Abdu Rozik is not an Indian and he and Rishi are the two non-Indians (men) to feature in most searched people.

Maharashtra CM Ekanth Shinde who turned the tables in Maha politics is the only Indian politician in this list and he was at eight while cricketer Pravin Tambe bagged the ninth spot.

Last in this list is Hollywood actress Amber Heard and she shot to the headlines with her divorce and defamation case with ex-husband Johnny Depp. In this defamation case, the court found Amber guilty and Depp won the case.

Surprisingly this list had no big names of celebrities from the entertainment industry or sports except for the veterans.