Man kills wife when she denies sex twice in a night 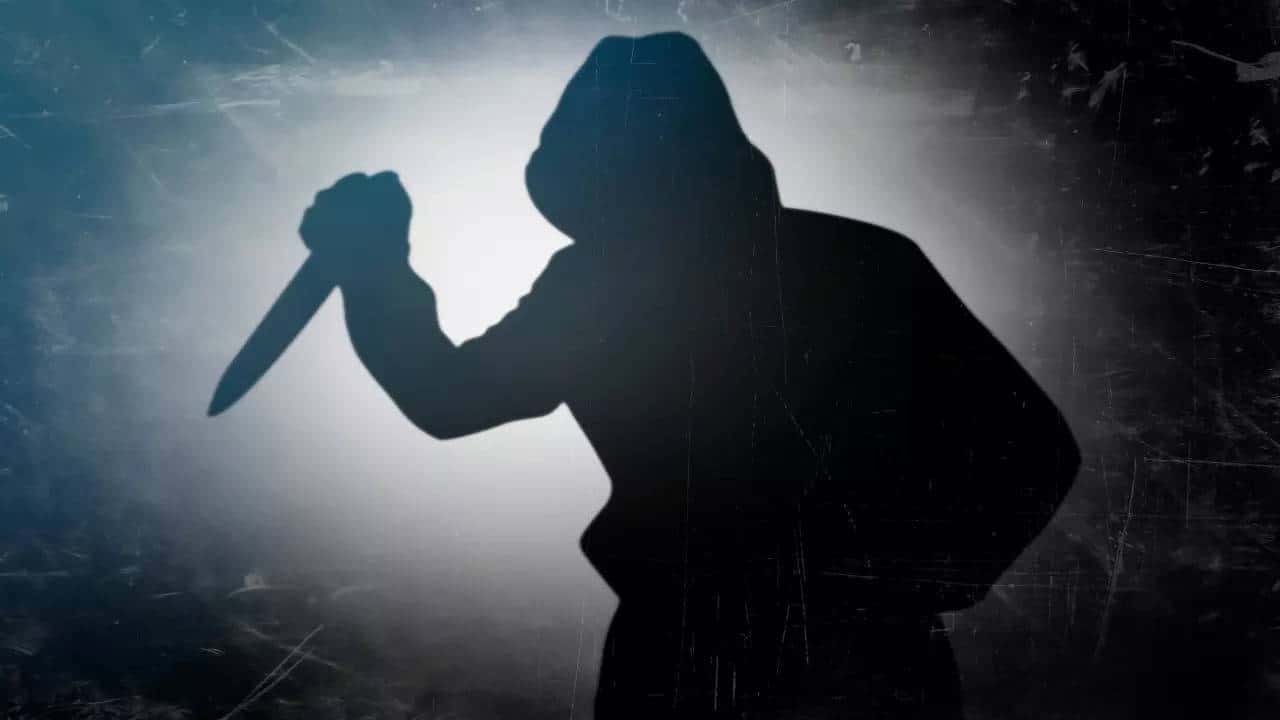 In his video statement to the police, Anwar said that he woke up his wife on Monday night for sex. After some time, he wanted to do it again. But his wife refused. Anwar was upset with her and in rage, he strangled her to death with a piece of rope.

Then, he packed the body in a polythene bag and dumped it 50km away from his house. On the same day, he filed a complaint saying that his wife went missing.

The police recovered an unidentified body of a woman near Ratupura village in Thakurdwara. During the investigation, it was found that she is Rukhsar.

When the police took Anwar for questioning, he broke down and confessed to his crime. He is in police custody right now. Anwar and Rukhsar have three kids.