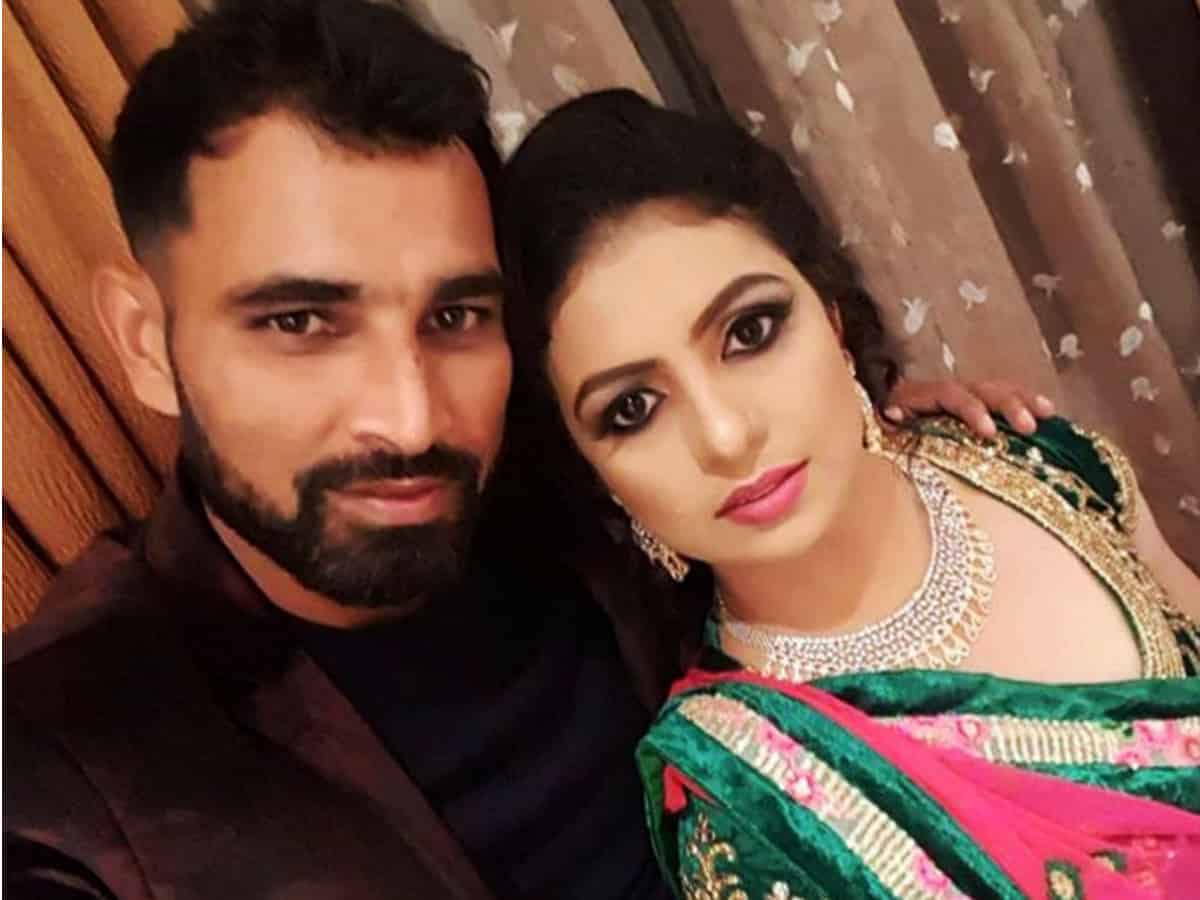 Indian cricket pace bowler Shami has received a setback in a Kolkata court which ordered him to pay alimony to his estranged wife Hasan Jahan. Hasan had made several allegations against Shami four years ago.

The right-arm pacer has been ordered to pay a monthly alimony of Rs 1.30 lakh to ex wife Hasin Jahan. Out of which, Rs 50,000 will be Hasan Jain’s personal alimony and the remaining Rs 80,000 will be the maintenance cost of their daughter Aiarah Shami (born to the couple in 2015). Aiarah is currently staying with mother Hasan.

Meanwhile, Hasan is reportedly unhappy with the amount of alimony. She expressed her gratitude to the court and claimed that she would have been relieved had the alimony amount been higher. According to reports, Hasan is mulling options to appeal this in a higher court. There is no reaction from Shami on the court’s verdict directing him to pay alimony.

Earlier, Hasan’s counsel Mriganka Mistry informed the Kolkata court that Shami’s annual income for FY 20-21 was over Rs 7 crore, as per his income tax returns. On the basis of that, Hasan’s demand for a monthly alimony of Rs 10 lakhs was justified, her counsel stated.

Whereas, Shami’s counsel Selim Rahman argued that since Hasin Jahan herself was a working professional as fashion model with a steady income source, the demand for that high alimony amount was not justified. The Kolkata court which heard the both sides, ordered Shami to pay monthly alimony of Rs 50,000 to his ex wife.

In 2018, Hasan Jahan filed a suit in the court demanding a monthly alimony of Rs 10 lakh from Shami, out of which Rs 7,00,000 will be her personal alimony and the remaining Rs 3,00,000 will be on account of the maintenance cost of their daughter.