Season-4 Of Most Copied Series Is Trending In India 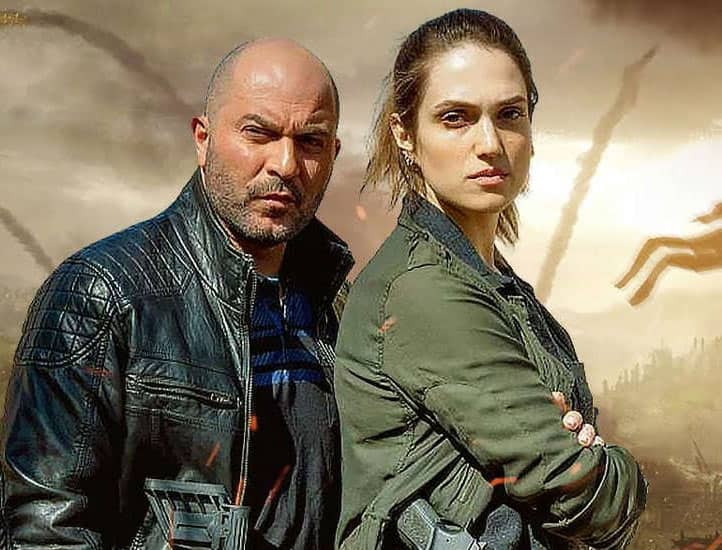 In Bollywood, we have many movies, and in Telugu, we have films like “The Ghost”, “Officer” and much more, which have roots in this Israeli web series, whose Season 1 came years ago. Copying most of the scenes from this series, our filmmakers already used it to the core but now that Netflix is super popular in India as well, that chance got ceded.

We are talking about the series “Fauda” which is entertaining worldwide entertainment lovers through Netflix. The Season 4 of the series got released now and it is already in the Top 10 lists of our country, as it is trending at the 2nd position. Though this series itself is not a great idea, it’s the execution of emotions that actually works big time. As it deals with the conflict between Jews and Arabs in Israel, and how the Jewish force responds to the terrorist threats coming from pro-Palestine groups, it got international attention. Also, the sharp writing and stunning direction made it stand out a lot.

Even though our filmmakers tend to grab ‘Fauda’ ideas a lot, they don’t work because here we don’t see such terrorist threats on a daily basis. More than that, the writing that suits that backdrop will not suit the Indian backdrop a lot.