Why Was Tennis Legend Novak Djokovic Kicked Out Of US Open? 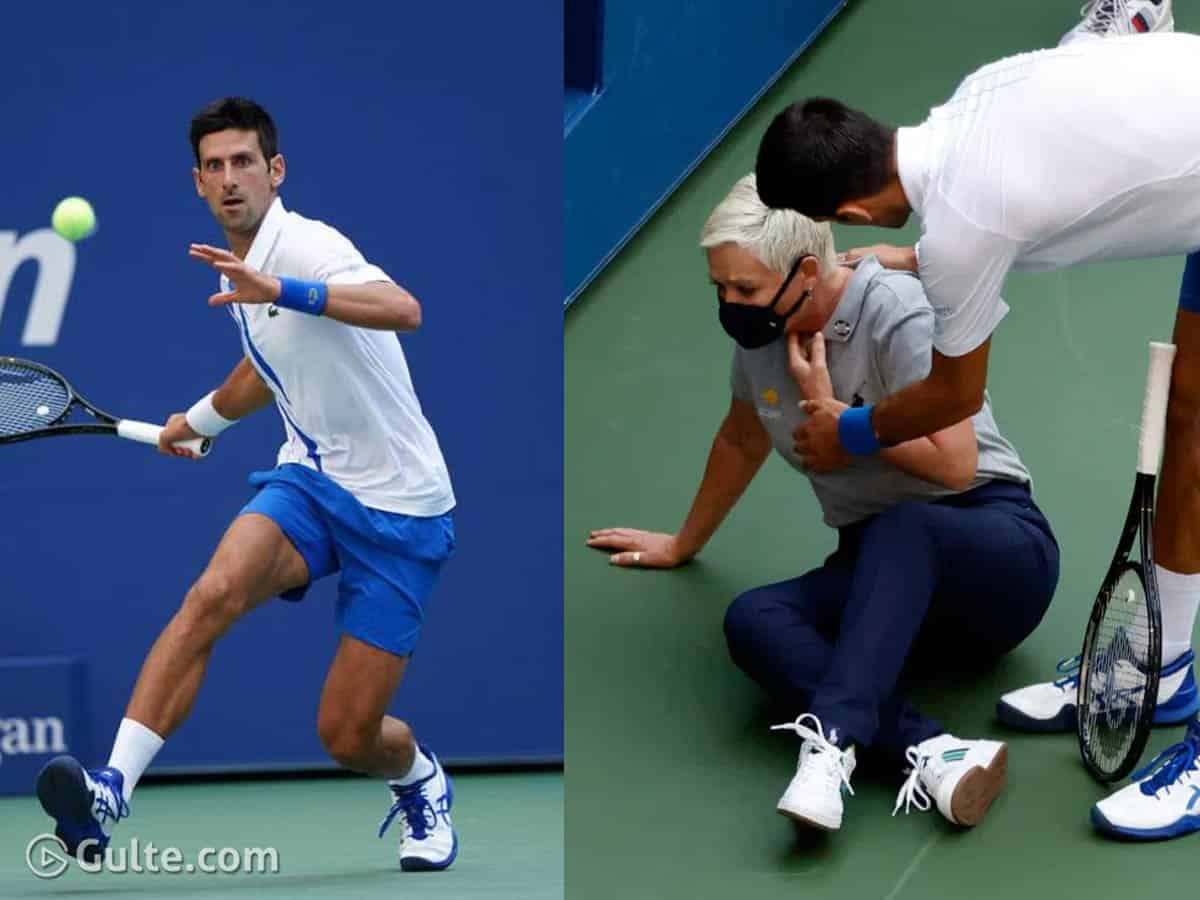 In what could be seen as how ‘rule books’ need to be implemented in sports, US Open Tournament organisers have shocked World No 1 tennis player Novak Djokovic by disqualifying him from the tournament a couple of hours ago. While the whole of India got shocked by this move, here is how it happened.

After the whole world got almost shut, many sports competitions are not ready to open with the Olympics also postponed. But then, as the Covid-19 situation is bettering with precautions, now major events have resumed including that of cricket and tennis tournaments.

Djokovic was playing his fourth round match against Pablo Carreno Busta and he just dropped a serve. In a bit of frustration, the World No 1 legend hit the ball towards a line judge and that has hit her in the throat. As the line-judge fell down with pain, but no immediate threat to her health, referee of the match disqualified from Djokovic from US Open immediately, awarding the match to Busan.

The 33-year-old Serb would have created a record of sorts if he walked away with this Grand Slam as well, but he has to walk off the court after referee said that Rule Book is the rule book for all. A disappointed Djokovic posted an apology on social media but refused to meet the press.