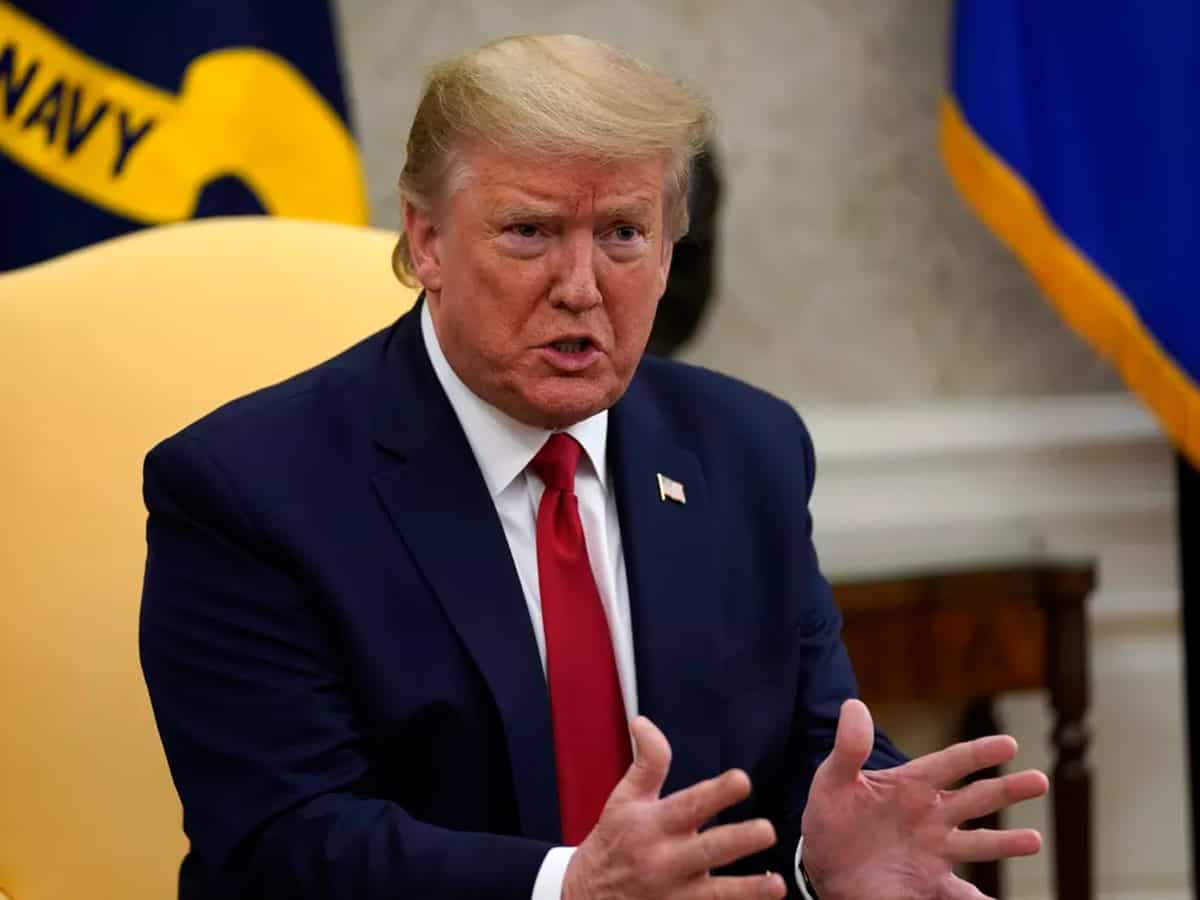 US President Donald Trump has been nominated for Nobel Peace Prize 2021. Trump has been named by a Norwegian lawmaker for the prestigious award. Trump is nominated for helping mediate a deal between Israel and the United Arab Emirates (UAE). The Israel-UAE peace deal was announced by the White House on August 13th after 18 months of talks. Trump on September 15 will hold a signing ceremony for a groundbreaking Middle East agreement normalizing relations between Israel and the UAE.

However, the Norwegian Nobel Committee, which decides on the award, declined to comment. Donald Trump’s nomination comes just ahead of the US presidential elections due in November 2020.

Earlier, former US president Barack Obama won the Nobel Peace Prize in 2009 for his contribution for international diplomacy, promotion of nuclear nonproliferation and his efforts in international relations, especially in reaching out to the Muslim world.