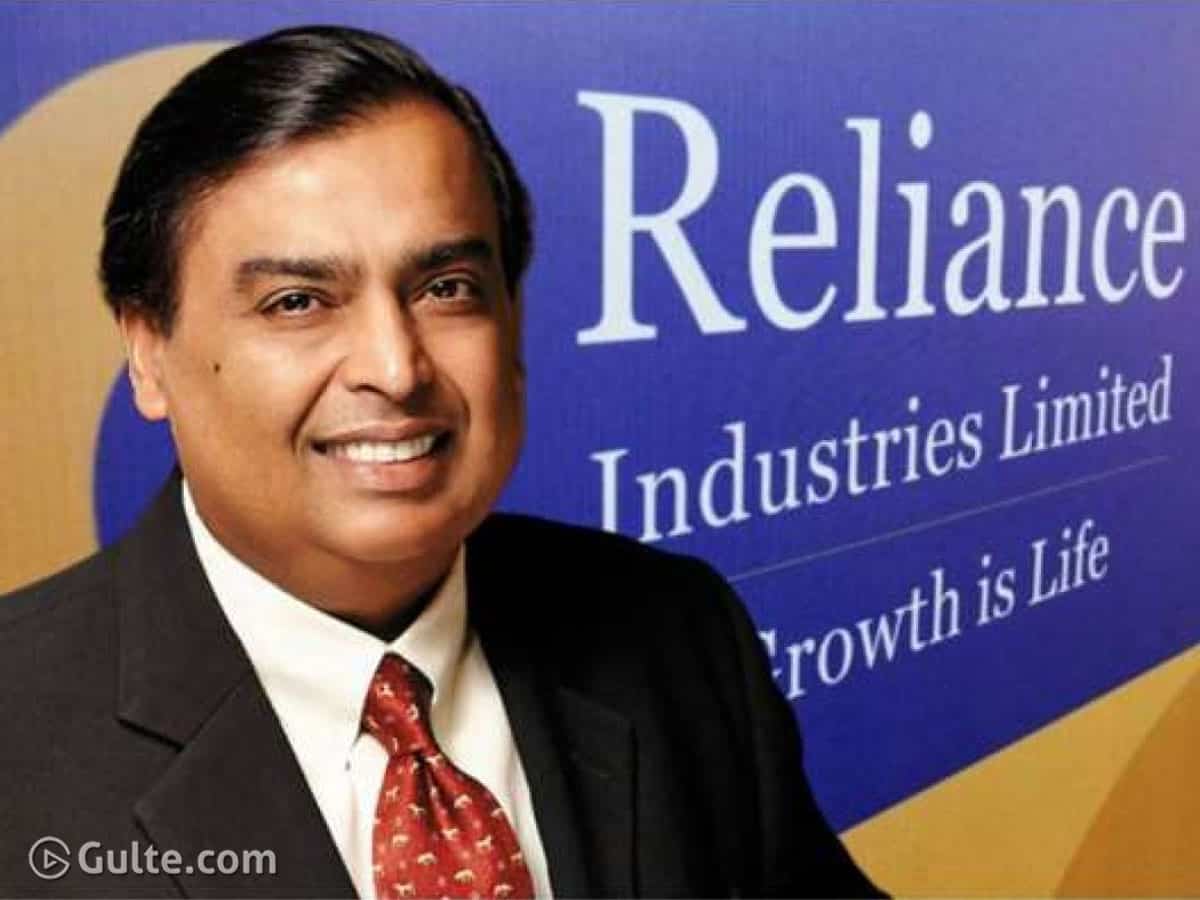 This has forced the shares of Reliance to jump upwards by over seven percent and hit its fresh all-time high of Rs 2,343.90. Even in the Corona times, Reliance shares kept surging and this year Reliance has gained a market cap of over $70 billion.

Reliance Retail currently has around 12,000 stores all over India and this is Ambani’s next big bet after oil and Jio. So far it raised Rs 1,52,056 crore from 13 financial and strategic investors including tech giants like Google and Facebook in the last three months.

According to business experts, Reliance market capitalisation is of Rs 14.7 Lakh crore as of September 9th.

We may not be surprised if Reliance makes more deals in the coming days and the shares keep going up.