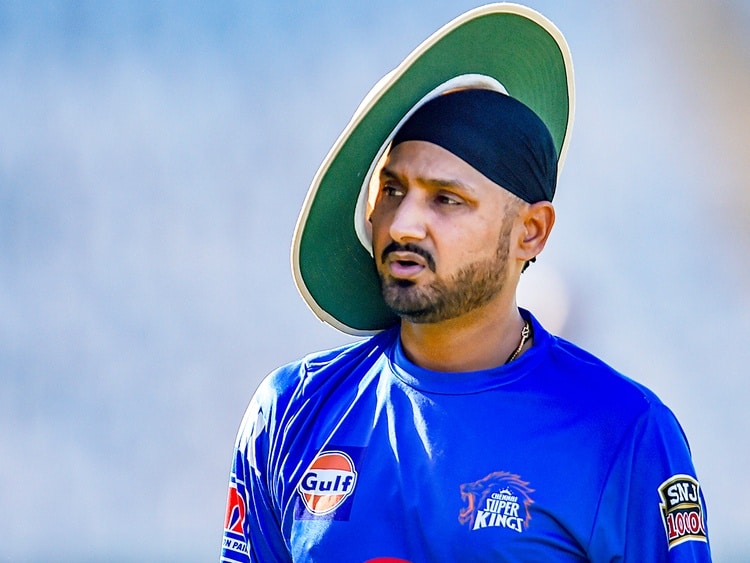 Indian cricketer Harbhajan Singh complained to the Chennai police that a businessman from the city cheated him of Rs 4 crore. Recently, the cricketer was in Chennai as part of Chennai Super Kings training camp for the upcoming IPL season scheduled to start from September 19 in United Arab Emirates.

According to the complaint, the Indian offspinner said that he got introduced to one businessman G. Mahesh through a common friend and that he gave the amount in 2015.

The businessman reportedly postponed repaying the loan to Harbhajan every time he asked for the amount. However, on August 18, the businessman, Mahesh, issued a cheque for Rs 25 lakh which got bounced.

This prompted Harbhajan to approach the police and lodge a complaint against the businessman. The Assistant Commissioner of Police (ACP) summoned Mahesh to appear for an inquiry.

Meanwhile, Mahesh filed for an anticipatory bail in the Madras High Court. He agreed that he had taken the amount from Harbhajan Singh but claimed that he had repaid the entire amount.

Harbhajan, who was actually scheduled to fly to UAE for the IPL, withdrew his name from the list citing personal reasons. After Suresh Raina, Harbhajan is the second cricketer to have dropped from the series from CSK team and now, the organisers have to find replacement for both of the players.

IPL will begin on September 19 in Abu Dhabi when CSK will take on defending champions Mumbai Indians. The matches will be played at three venues — Abu Dhabi, Sharjah and Dubai. The final will be played on November 10.

All the stakeholders and players are being kept in a bio-secure bubble to avoid contracting and spread of Covid-19.