Smoke From Wildfires Killing Thousands Of Birds In The US 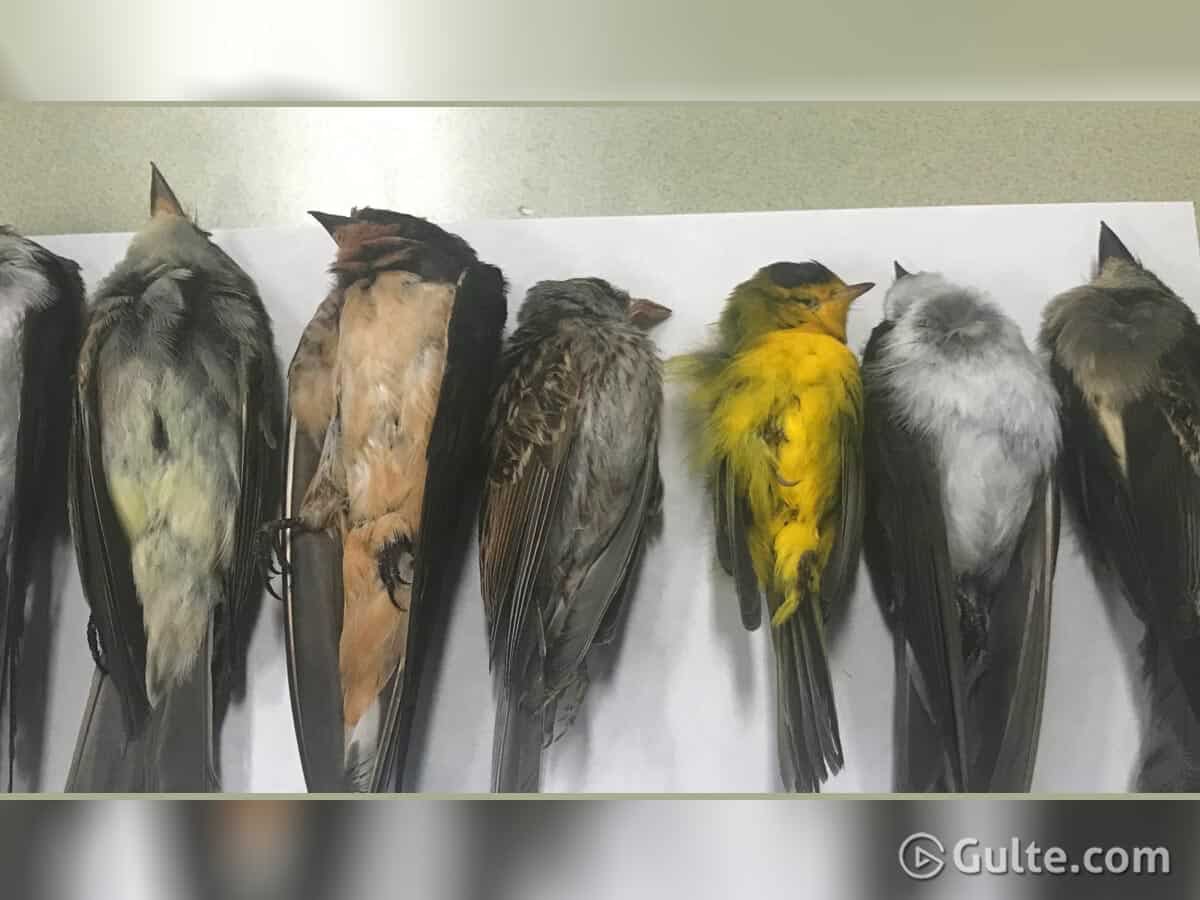 Birds, in large numbers, have died for reasons unknown in south-western US and ornithologists described it a national tragedy due to the climate crisis.

Various species of birds including flycatchers, swallows and warblers were among those that “fell out of the sky” across New Mexico, Colorado, Texas, Arizona and farther north into Nebraska. Ornithologists expressed fear that there could be hundreds of thousands dead already. Many carcasses have little remaining fat reserves or muscle mass and some appeared to have nose-dived into the ground mid-flight.

Martha Desmond, a professor in the biology department at New Mexico State University (NMSU) said: “I collected over a dozen in just a two-mile stretch in front of my house. To be picking up these carcasses and realizing how widespread this could be is really devastating. To see this many individuals and species dying is a national tragedy.”

Usually, long-distance migrants flying south from Tundra landscapes in Alaska and Canada pass through America’s south-west to reach winter grounds in Central and South America. During this migration process of migration, these birds land every few days to refuel before continuing their journey.

It is being said that the wildfires ravaging the western states of the US could have forced the birds to re-route their migration away from resource-rich coastal areas and move inland over the Chihuahuan desert, where food and water are scarce, which could have starved them to death.

The birds that fell off the sky were literally feathers and bones, said Allison Salas, a graduate student at NMSU, who has been collecting the carcasses. On Twitter thread, he said: “Almost as if they have been flying until they just couldn’t fly anymore.”

The south-western states of the US have experienced extremely dry conditions due to the climate crisis and this means there could be fewer insects, the main source of food for migrating birds. There was a cold snap between September 9 and September 10 which could have worsened the conditions for birds.

The climate crisis could have triggered the birds to start their migration early even without building up sufficient reserves.

Another probable reason for the mass die-off is smoke from the wildfires may have damaged their lungs. “It could be a combination of things. It could be something that’s still completely unknown to us,” said Salas.

The first deaths were reported on August 20 on White Sands Missile Range in New Mexico. Resident bird species such as curve-billed thrashers, great-tailed grackles and white-winged doves do not appear to have been affected.