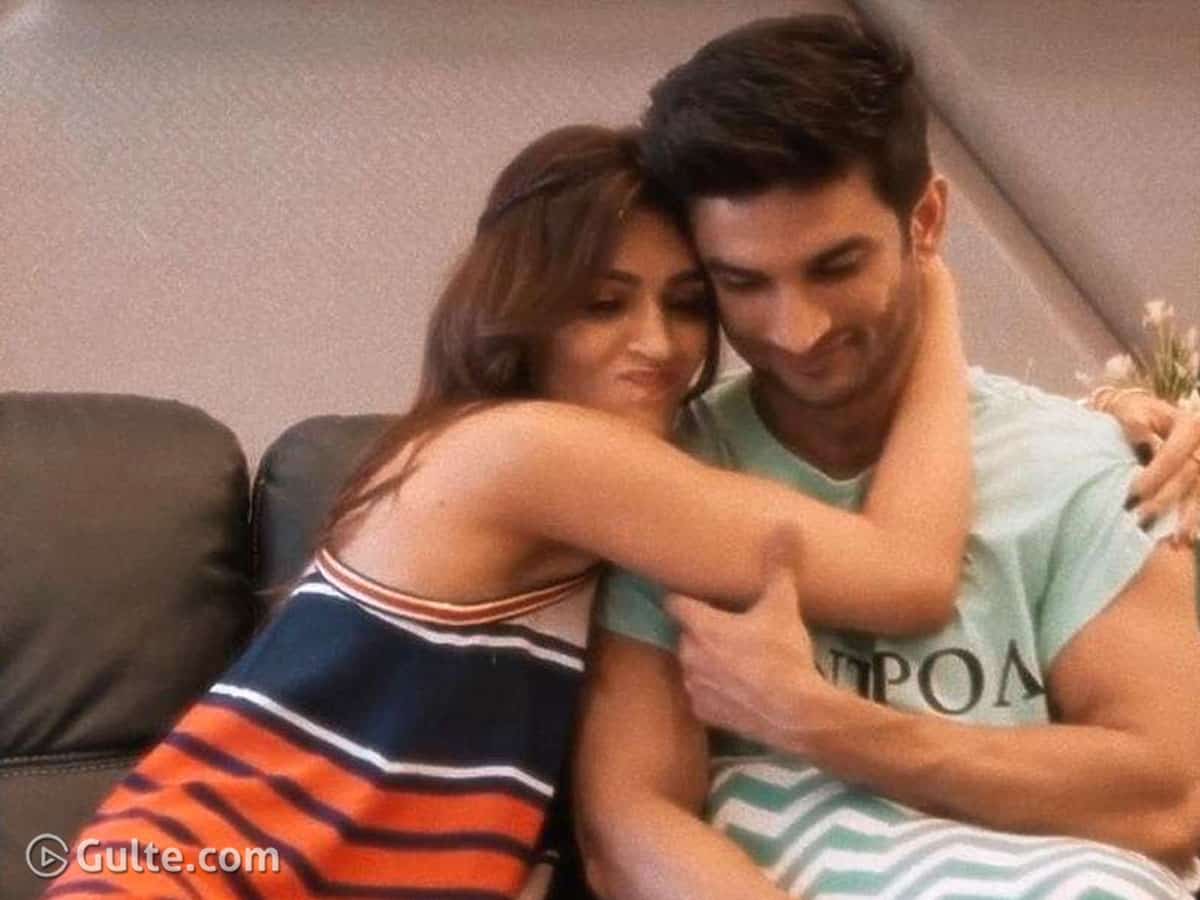 In the past few days, a lot of shocking incidents have surfaced. Sushant’s old video which shows him smoking a rolled-up cigarette with Sara Ali Khan has gone viral. The NCB is now looking into the matter as even Rakul Preet Singh and socialite Simone Khambatta’s names have been leaked for doing drugs with the late actor.

Now India Today has got access to Sushant Singh Rajput’s handwritten notes, which were recovered from his farmhouse. These notes are dated April 2018. The notes state how Sushant was chalking out his daily routine. The note mentions waking up at 2.30 am, playing tennis, not smoking, and spending time with Kriti. It is assumed that it could be actress Kriti Sanon, as the duo did a film ‘Raabta’ together and reportedly dated for a brief period.

The notes also mention a certain Mahesh and Priyanka, which people have assumed could be his sister and his brother-in-law. Currently, the NCB is probing deep into the drug angle in Sushant’s death and is also investigating the drug usage by celebrities. Sushant’s former manager Shruti Modi and talent manager Jaya Saha are being questioned by the NCB. Sushant Singh Rajput reportedly died by suicide on June 14th, 2020.