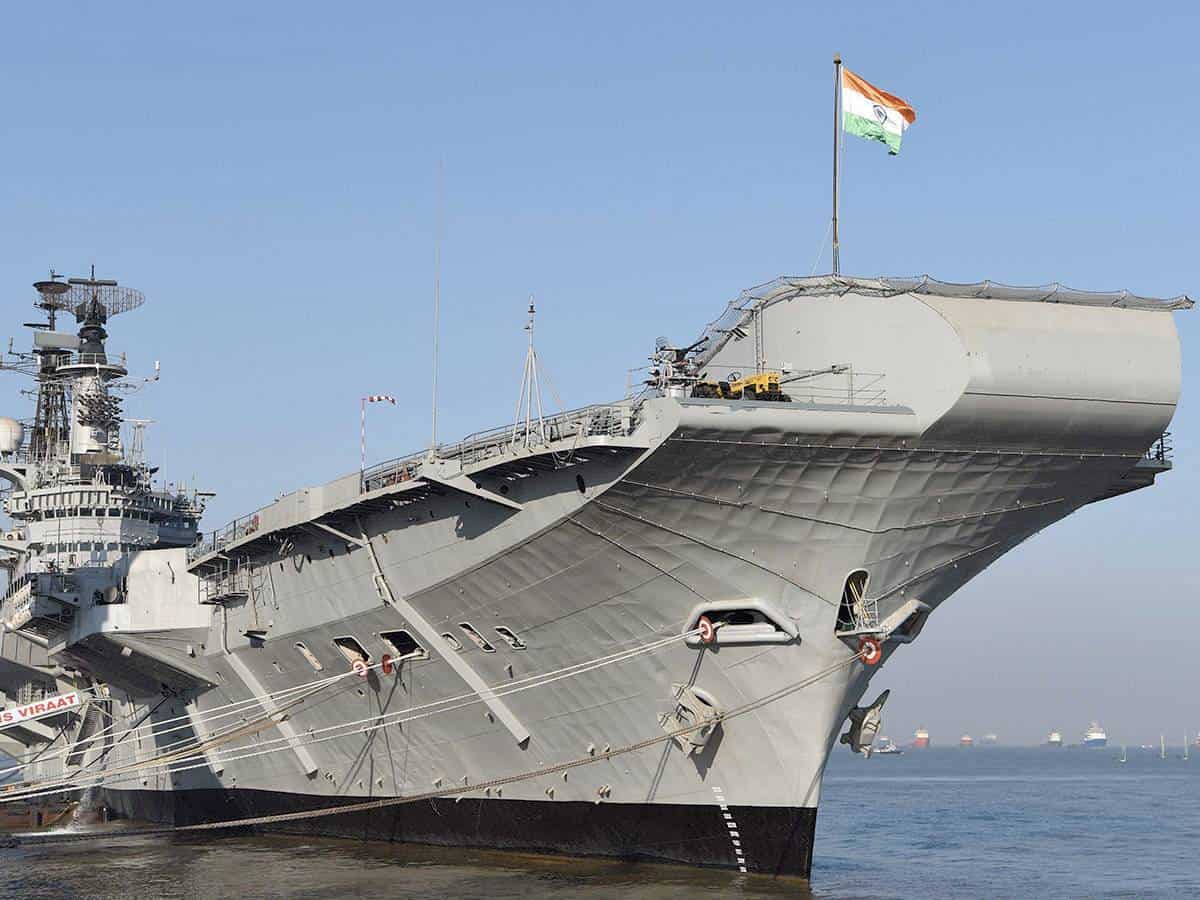 INS Viraat, which was decommissioned on March 6, 2017, has begun its final journey on Saturday from the Naval Dockyard in Mumbai for Alang in Bhavnagar district, Gujarat, where it will be dismantled.

According to a statement by the Indian Navy, the historic carrier which served them for nearly 30 years, was supposed to leave for Alang on Friday but its departure has been delayed by a day as some paper work was pending.

In 2015, the Andhra Pradesh government, under the TDP rule, tried to convert it into a museum ship at a cost of Rs 20 crore. However, the plans had not taken shape.

In November 2018, the Maharashtra Cabinet approved the conversion of Viraat into India’s first moored maritime museum and marine adventure centre, to be located near Nivati, Sindhdurg district. The proposal also included a hotel but it could not bring in tenders because of high cost and the state government abandoned it in November 2019.

Indian Naval Ship (INS) Viraat will be dismantled by Alang-based Shree Ram group which won the bid for Rs 38.54 crore.

The company has its own high capacity tugs which will tow the vessel to Alang and it would take two days to complete the journey, a Navy official said.

Shree Ram Group representatives said the warship’s steel of high-grade quality. It also has bulletproof material and non-ferrous steel. It is learnt that several motorcycle manufacturing companies are in talks with Shree Ram Group for purchasing steel of INS Viraat.

In the past too, several bike companies had launched limited-edition vehicles with the metal of INS Vikrant and warships of World War II.