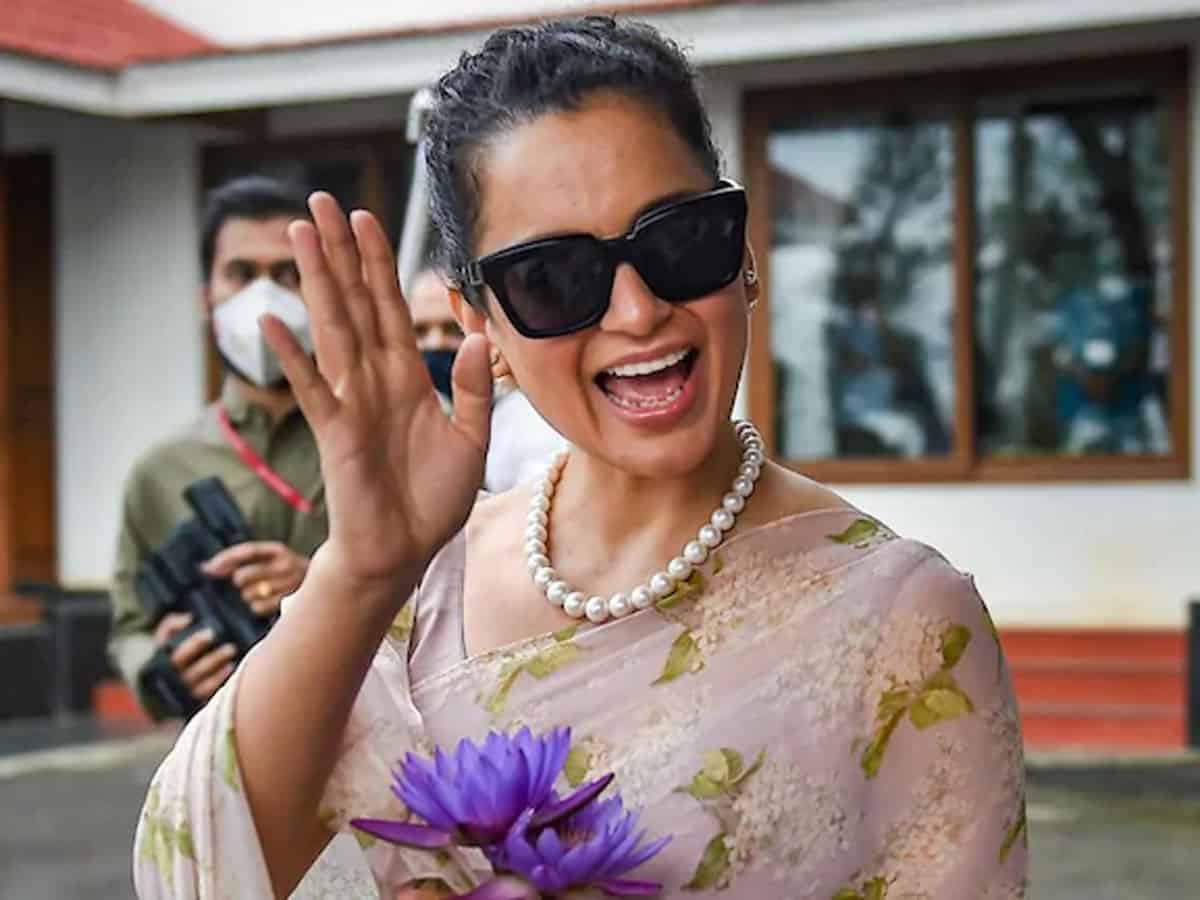 With heavy support from the top brass of BJP, film actress Kangana Ranaut is going all guns on Maharashtra’s ruling Sivasena party. She has not only called for President Rule in the state but also stated that the state government is incapable of doing things that could save people from Covid-19. And then she went on claiming that she was forced to vote for Sivasena in the 2019 elections.

Apparently this is a fake claim according to journalist Kamlesh Sutar, as in 2019, from the place where Kangana has her voting right, is actually contested by BJP as there was BJP-Sivasena alliance at that time. With both assembly and Loksabha seats contested by BJP folks in Bandra West constituency, how come Kangana voted for Sivasena is what the journalist asked?

Enraged by that tweet, Kangana called him a troll and said that he is a fox who is drooling over her. And deleting some of her tweets in this connection, Kanagana again wrote, “Group of hyenas alreday salivating. I voted with my family and staff they all agree with me we had to reluctantly vote for Shiv Sena, getting details and suppose it is some confusion which we arnt aware of, does not make me a liar. Vultures getting excited for no reason”, thus trying to deviate the attention.

Well, looks like Kangana is slowly losing out her blame-game dramas to the ‘facts’.