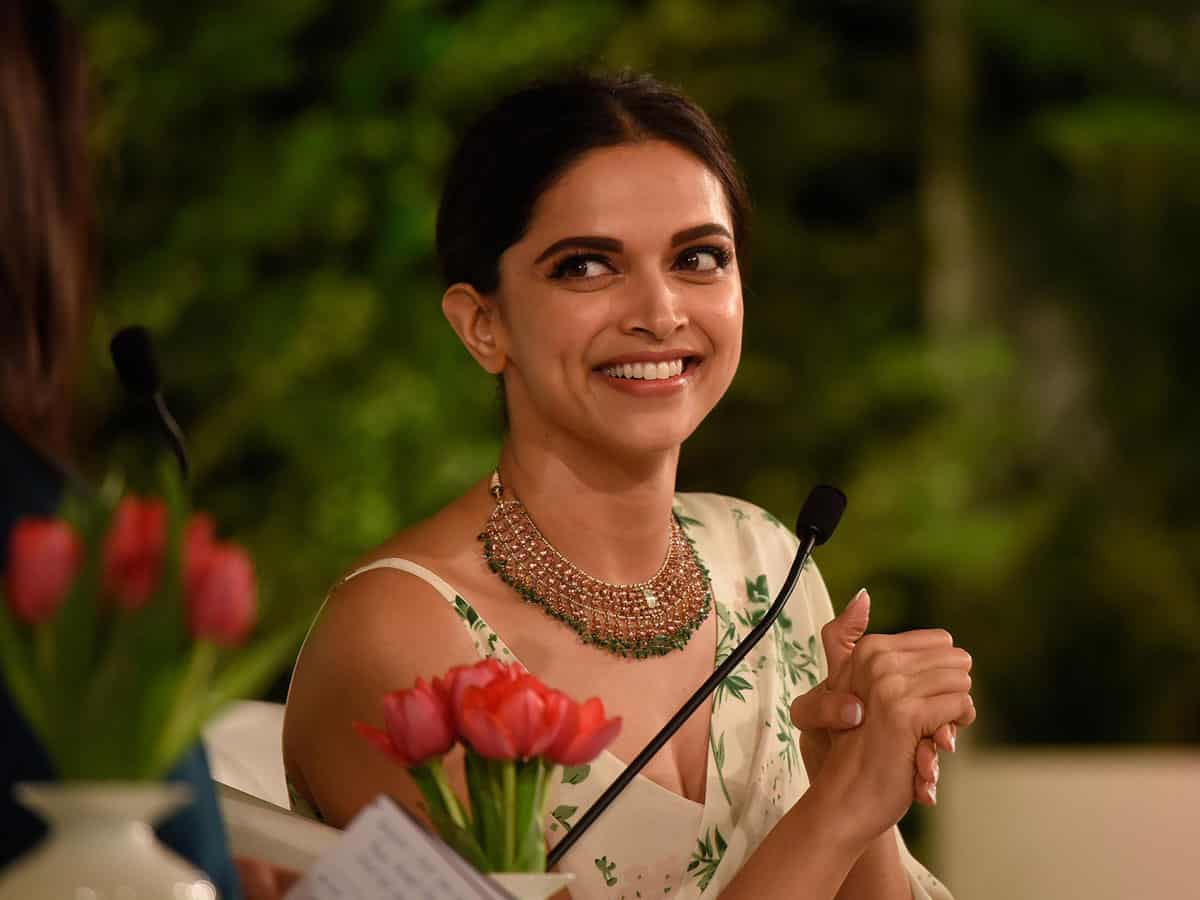 Two TV channels including Republic Now and Times Now are not going to put down their ‘breaking news’ in the cases connected to Rhea Chakraborthy and Sushant Singh Rajput’s drugs parties. And now, Times Now has once again blasted it out that a big star heroine is, in fact, consuming ‘maal’ which she acquires through her manager.

According to the news hour report on Times Now channel, star heroine Deepika Padukone who has recently shot to fame for taking almost 2 Million Dollars to sign any film (12 crores roughly), will be summoned by Narcotics Control Bureau this week for questioning. The channel aired few WhatsApp chats which are said to have taken place between one Karishma who happens to be a Talent Manager who looks after Deepika’s assignments and the actress herself.

Of course, the chat reads Deepika’s so-called number asking “Maal Hai Kya?” and Karisma replying “I have at home, but now I’m at Bandra”. Times Now clarified that Bollywood asked them why this channel is singling them out, but the fact is that they are only revealing some facts. The channel stated that NCB actually dug out these chats and the ‘sources’ revealed that Deepika will be questioned in this aspect as she was sourcing contraband from some sources on the investigation agency’s radar.

We have to see what Deepika will say about this allegation now, while Kangana Ranaut jumped into the scene and started making a hungama out of it already.