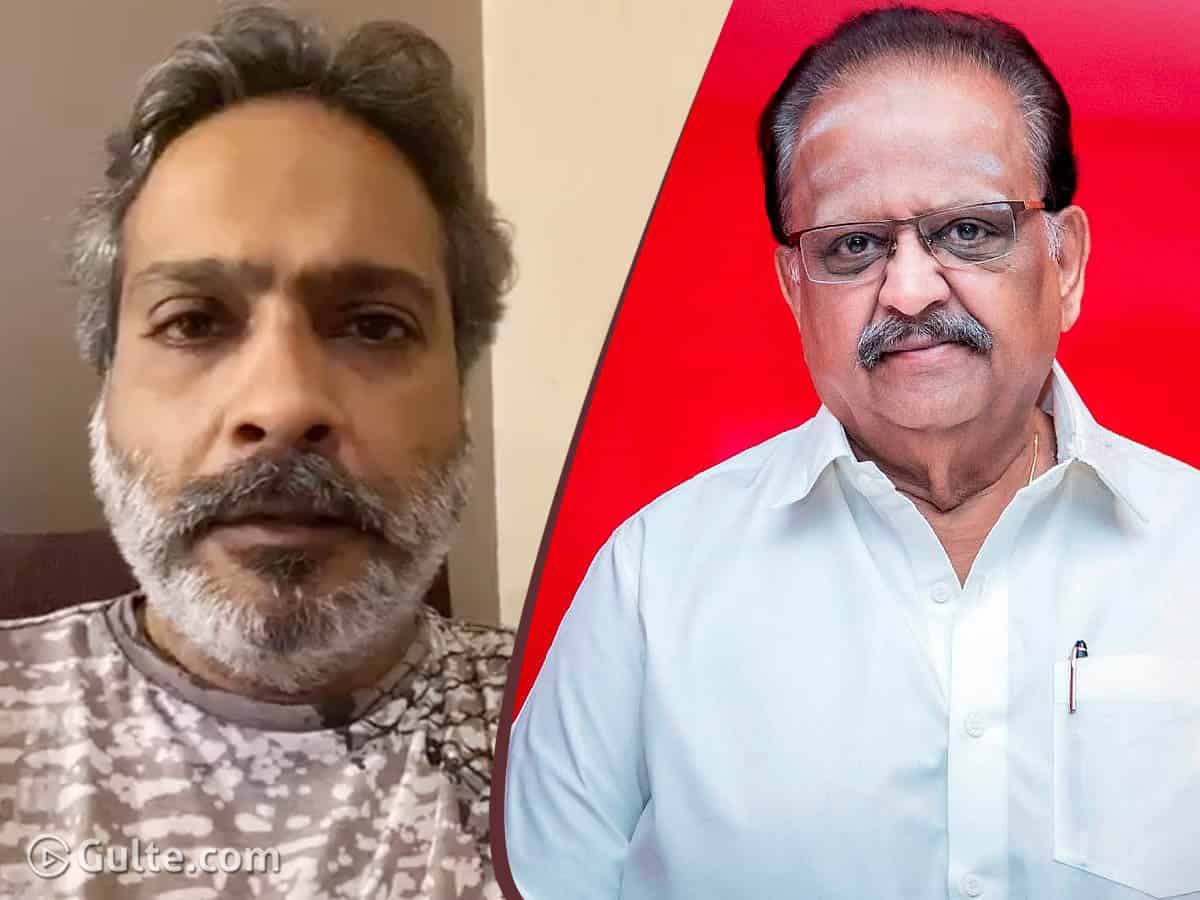 Social media is getting flooded with fake news like anything. This even touched legendary singer SP Balasubrahmanyam too. Just 24 hours after he was cremated, some rumours are floating on social media that SPB’s hospital bill went up to Rs 3 crore. The rumour further added that SPB’s son Charan could not pay the amount and asked for Vice President’s help.

Responding to these rumours, Charan posted a video on his Facebook and clarified things. “There are some rumours about hospital bills. The rumour is that the hospital bill is said to be a certain amount and we approached the Tamil Nadu government. It did not reciprocate and then we approached the Vice President and then things got cleared. Let me say something, this is all a big hogwash,” said Charan.

Adding he said that it is unfortunate to spread such rumours. “The person who did this, has no clue what kind of treatment was given to SPB. Myself and our family were deeply upset with these rumours. We are thankful to MGM hospital for doing everything in their hands. We are planning to issue a joint press statement regarding SPB’s hospital bills. We are sad to do so but then the rumours must be stopped,” said Charan.