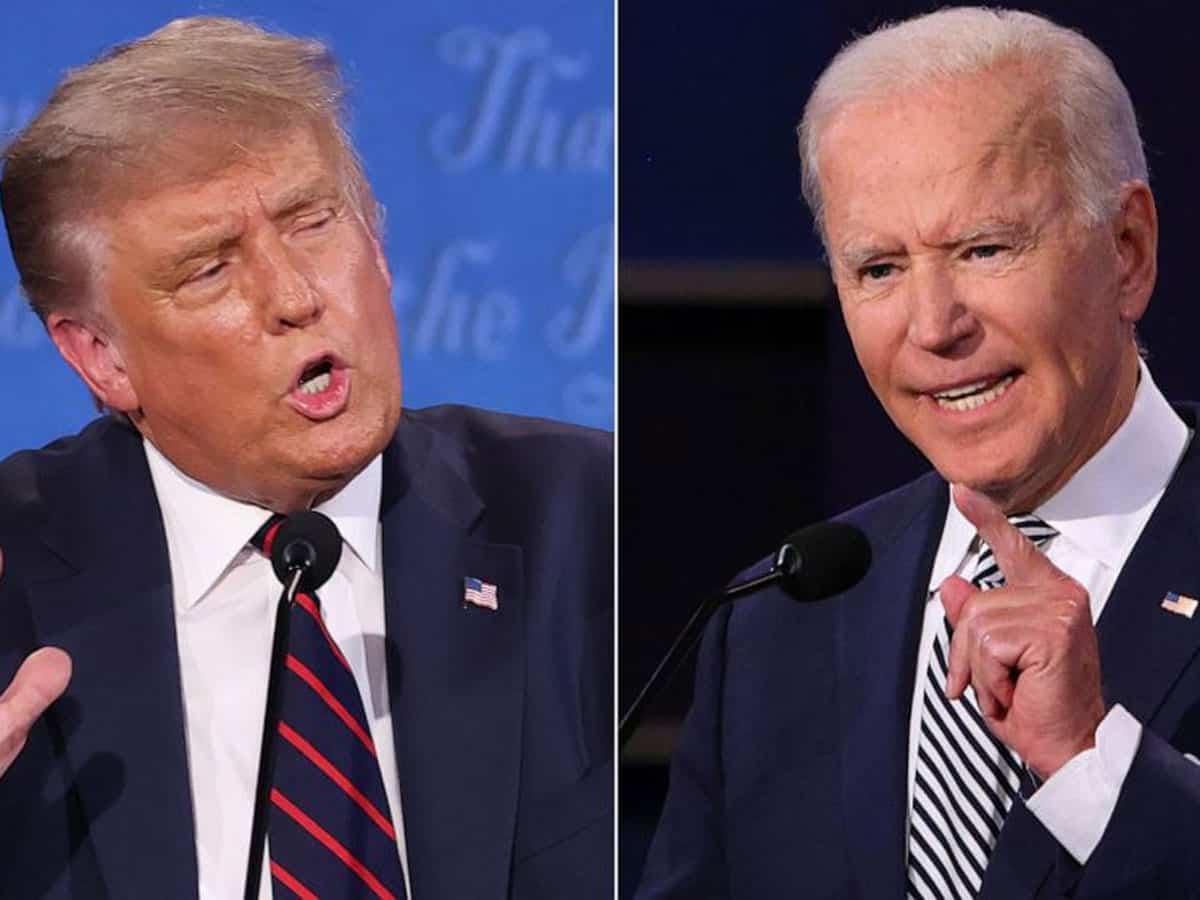 The first presidential debate between Joe Biden and Donald Trump turned a war of words. Biden at one point asked Trump to shut up and even called him a ‘clown’.

During the debate, both Trump and Biden covered a few topics, but their argument was more like abusing each other as the 17-year-olds do. Joe Biden tried to keep it on his own, Donal Trump tried and succeeded in disrupting and interrupting Biden almost every time. At one point, Biden called Trump a ‘clown’, as the latter would not let him speak.

The debate’s host Chris Wallace asked Trump to hold back as Biden hadn’t finished his allotted time to discuss the topic in hand, and then Biden said ‘It’s hard to get any word in with this clown… excuse me, this person.’ Trump right away tried to say something, for which Wallace shut him down.

Joe Biden called Trump a clown in a second instance where they were discussing healthcare in America, and for the same reason. Trump wouldn’t let Biden speak and Biden says it again, ‘Folks, do you have any idea what this clown is doing?’

The host in an attempt to get the debate continuing asked Biden about the Supreme Court and Trump does it again while Biden tries to answer that. Eventually, Biden turned and said, ‘Will you shut up, man?’

The first presidential debate of the US 2020 was more like an argument with personal insults and allegations.