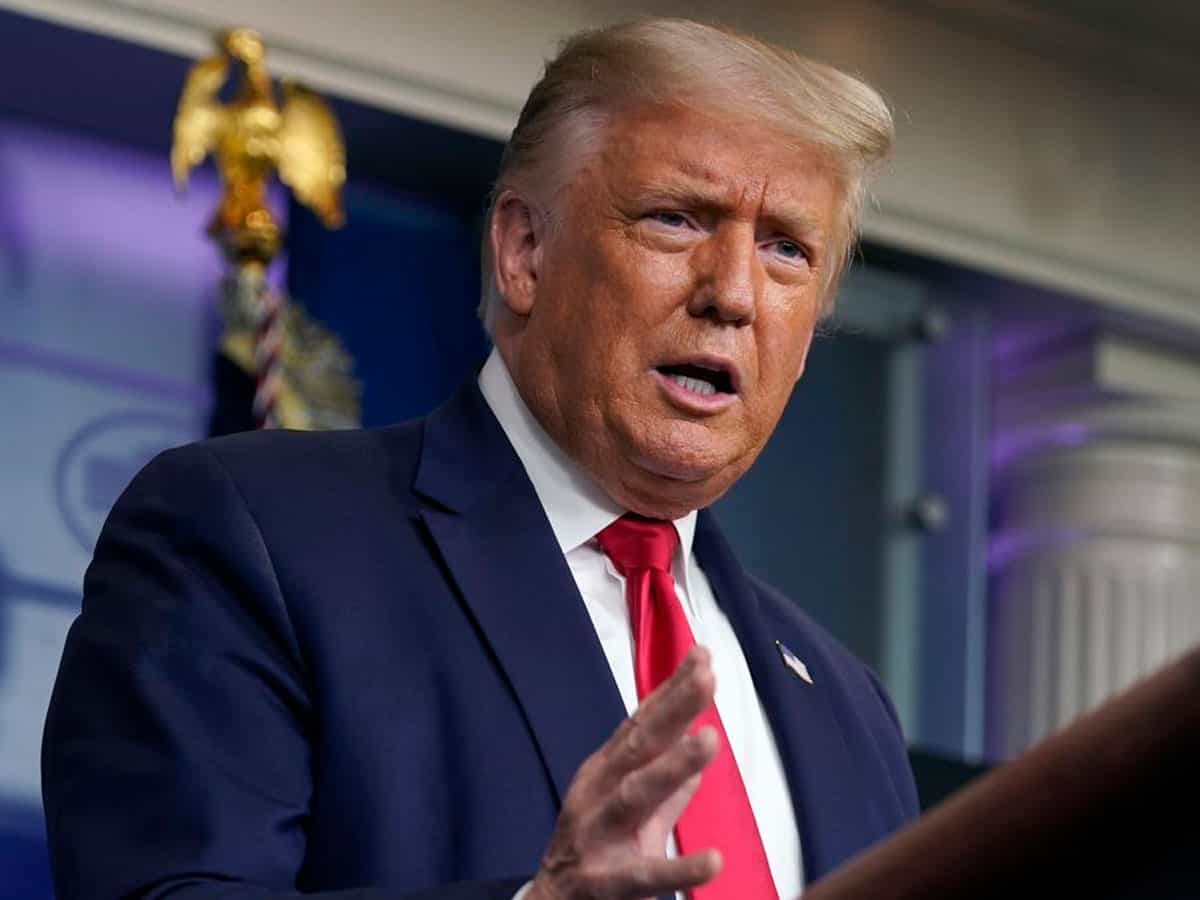 US President Donald Trump had often left praises on India and Prime Minister Narendra Modi, be it during his visit to India or during the research for the vaccine of Covid-19. Surprisingly, Trump mentioned twice about India during the presidential debate with his opponent Joe Biden, but this time, these are not anything to praise India about.

Amid many topics of debate, Trump’s being cornered by Joe Biden in one particular topic, the Covid-19 pandemic and the US becoming the worst-affected in the world. There comes, Trump’s defense putting the blame on China and India, saying the latter two countries hide the ‘real number’ of cases and they don’t give straight answers!

Donald Trump in the presidential debate said ‘we do not know how many people died of Covid-19 in China, Russia, India as they don’t give real numbers’. And when Biden spoke about how many US families have lost their loved ones due to the pandemic, Trump once again said it is due to China.

Biden hasn’t stopped there but called Trump irresponsible on managing the Coronavirus and the president is ‘a fool on this’ while mentioning Trump himself was worried about masks in the interest of protecting his own health but not others.

In a second mention, Donald Trump blamed India, Russia, and China during the discussion on climate change saying ‘China sends up real dirt into the air, Russia does, India does’. It looks like Donald Trump is pushing a lot of blame on China, Russia, and India for his presidential debate and many say that he is adding India to irk and corner Biden’s Vice presidential candidate Kamala Harris.