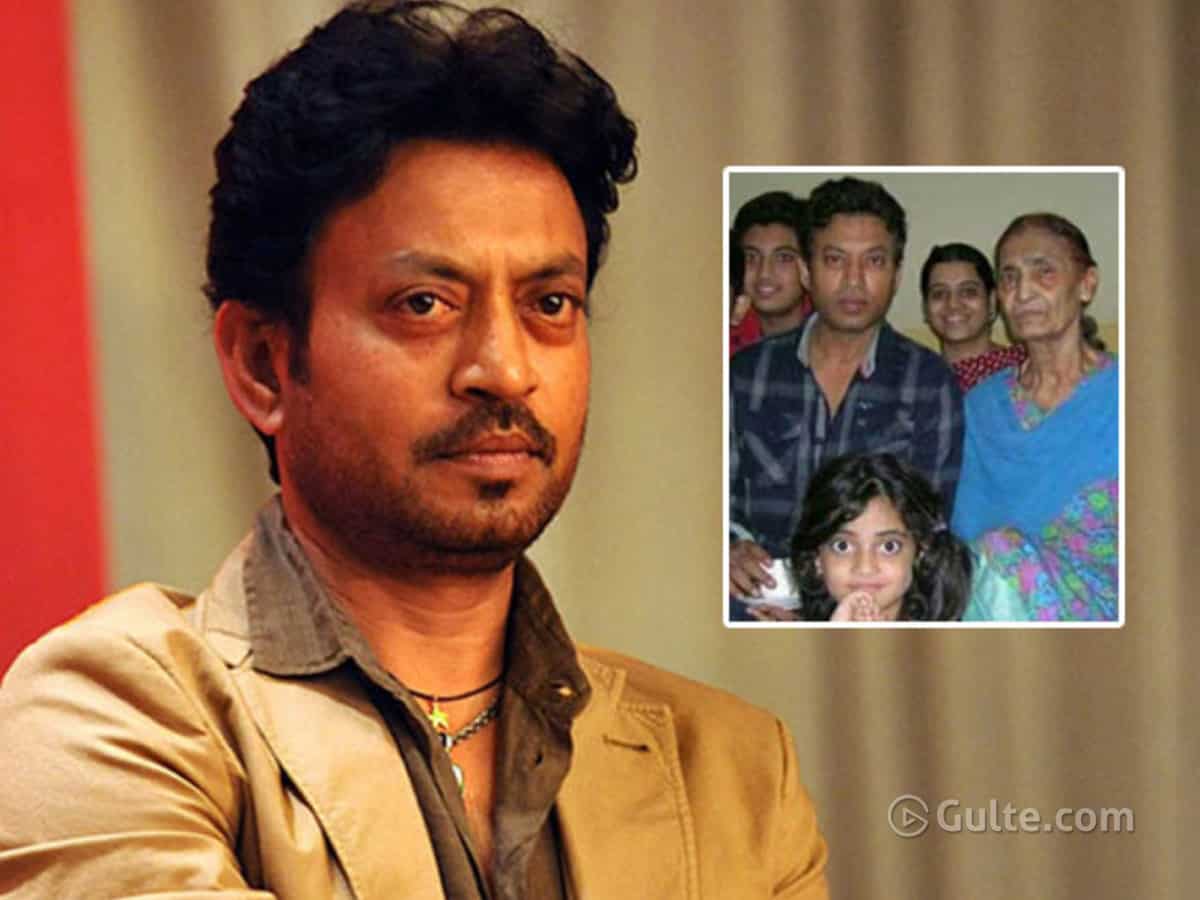 The cine-goers woke up to a sad news today as the versatile and extremely talented global Indian actor Irrfan Khan died at Kokilanen hospital in Mumbai. It is said that the 54-year-old Irrfan, who was battling with a rare cancer of neuroendocrine tumour ever since 2018, has also been suffering from colon infection at the time of his death.

Irrfan Khan lost his mother Sayeeda Begum just four days ago in Rajasthan. However, since the lockdown travel ban and his health deterioration, the actor couldn’t attend the funeral of his mother. Thus, he had to witness the last rites via video call. Unfortunately, two days after his mother’s demise, the actor was also hospitalized with a large intestine infection.

Irrfan was not only a powerful actor but he also fought valiantly against cancer until the very last day. He always used to say – “Life should be lived without making any prior plans”. He also believed out of his own experiences that one should never take life for granted.
At the time of his death today, he was surrounded by his wife and sons and he left for heaven abode, leaving his fans and the whole film industry in tears. His last film, Angrezi medium, made his fans believe that Irrfan is fighting strongly and will soon come back to acting like before. But, God had bitter plans for him.

Many stars and Bollywood celebrities reacted to Irrfan’s demise through Twitter. The emotional condolences unanimously spoke about how his work was consistently transcendent. He was indeed a guiding light for so many out there.