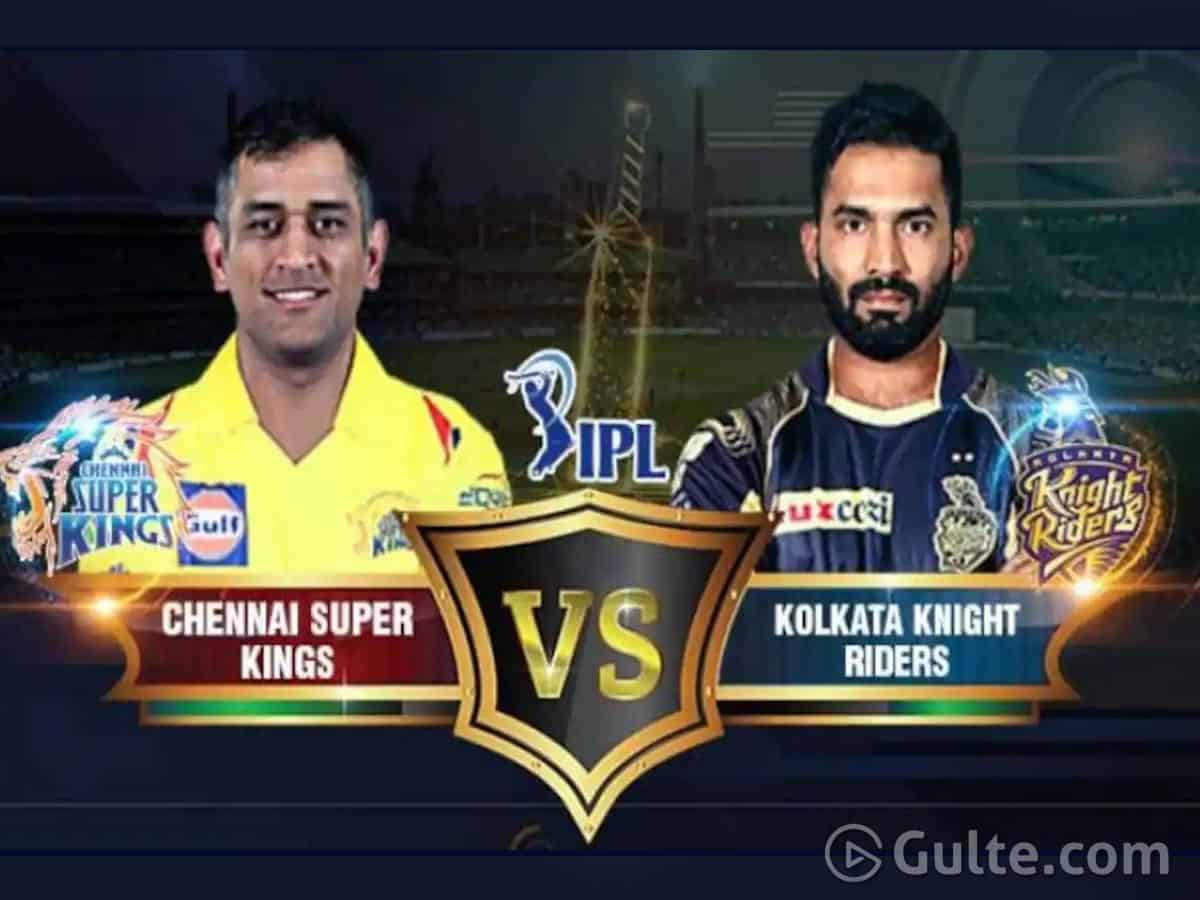 Teams wise, Shane Watson and Faf Du Plessis are in form, and it filled a lot of confidence in the CSK team. The middle-order batsmen are performing well too. Kedar Jadhav needs to come to the form. The bowling looks strong, and with Dhoni’s suggestions, the team will certainly excel in the bowling. CSK might not make any changes to the team.

On the other side, captain Dinesh Karthik’s form is worrying about the fans and team management. There is huge pressure on him. The other team’s other batsmen are in form, but the bowling is not up to the mark. The team should work on their shortcomings so that they can win the game.