CSK vs KKR: Five Bowlers to Pick Up in Your Fantasy League 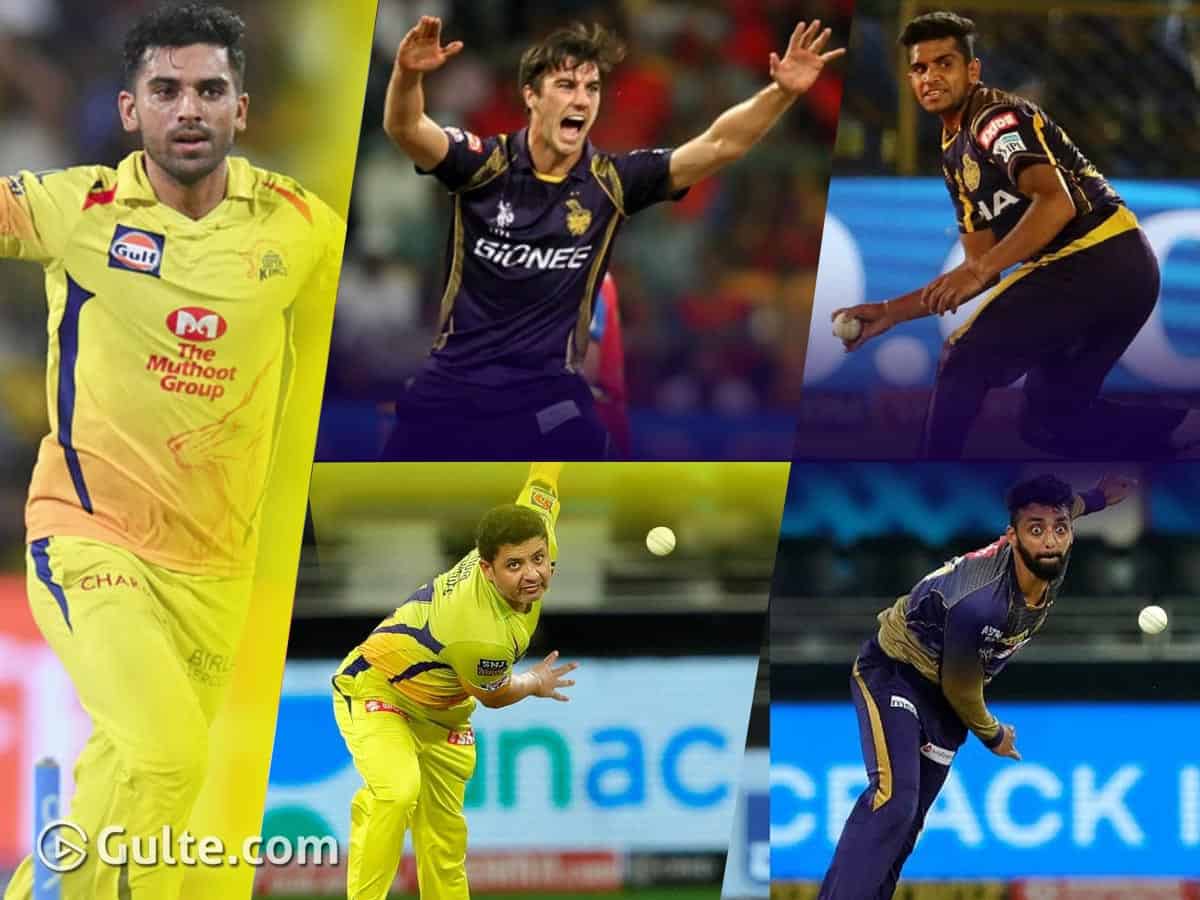 Chennai Super Kings came back to form in the last match by winning against Kings XI Punjab. They will be looking forward to continuing the same form against Kolkata Knight Riders in today’s game. Ahead of this encounter, we bring you five bowlers who can score well in the fantasy league.

Chahar is the front-line bowler for Chennai Super Kings. He will be economical in the power play and also can pick up some wickets as well. A decent pick.

Cummins had played very well in a couple of games but failed in a couple of others. We think that he will do well in today’s game by posing a tough challenge to the likes of Watson, du Plessis and Rayudu.

This young pacer has done a decent job for KKR this season. Skipper Dinesh Karthik puts a lot of trust in this guy and he rarely disappointed Karthik in this season. Go for him.

Though he went for a lot of runs in this edition of IPL, we can expect Piyush to take at least a wicket or two in every match. Thus, you can try picking him up on your team.

Varun played three matches for KKR and picked up four wickets in total. He is doing well on the slow pitches of Dubai and Abu Dhabi. Thus, he can be a good choice for your team.