No Foul Play In Sushant’s Death: CBI To Close The Case Soon? 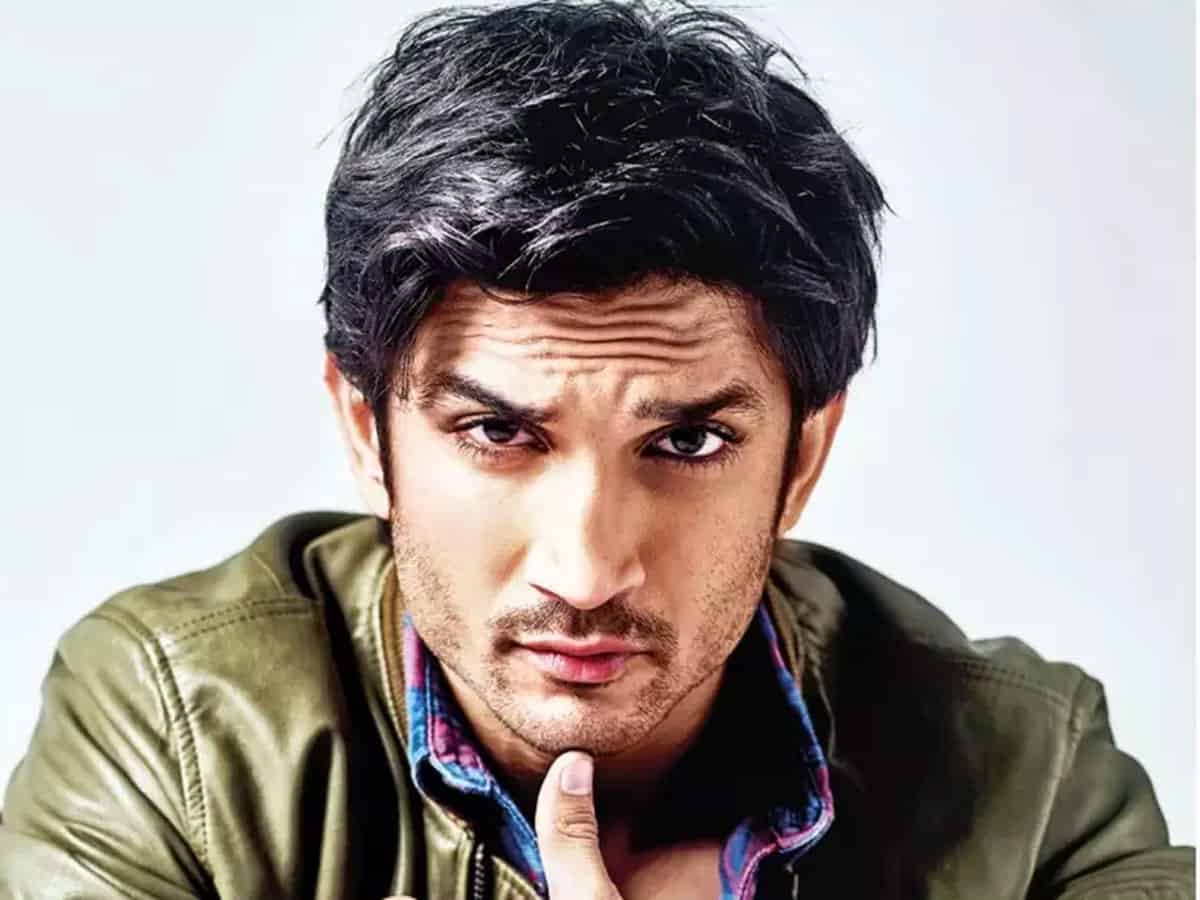 According to a report by TOI, the CBI is heard to be wrapping the case investigation soon. The CBI is planning to submit a closure report to the Bihar court as they found no foul play in the actor’s death. The special investigation team of CBI appears to have ruled out the murder theories in Sushant’s death case.

Earlier, Sushant’s girlfriend Rhea Chakraborty was arrested after the family alleged her with provoking him of suicide. Later it turned into a drug procurement case leading to her arrest by Narcotics Control Bureau. She was released on bail in a drug case a week back.

Sushant Singh Rajput was found hanging in his Bandra apartment on June 14.