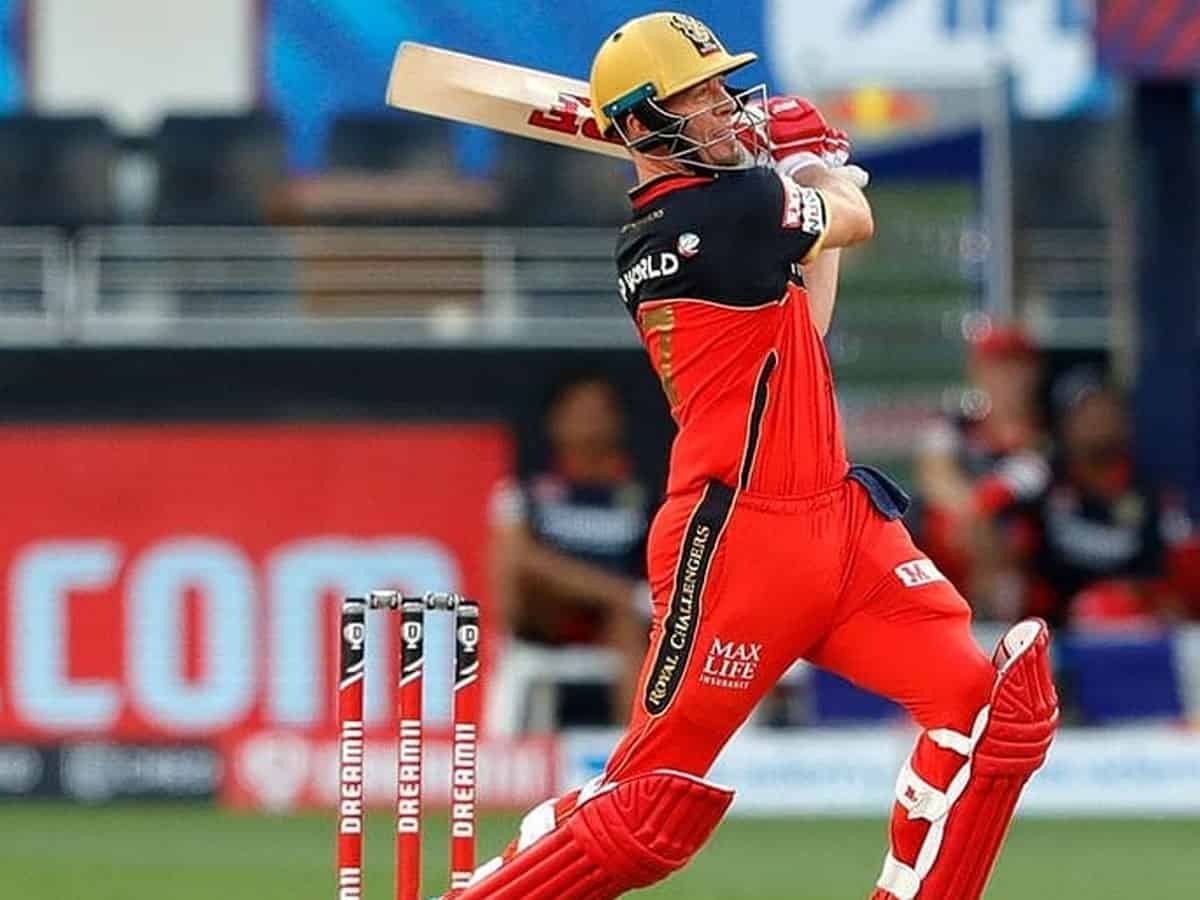 We never get tired of watching AB de Villiers playing a match-winning inning. He did it many times in the past and he does it again for his team tonight. As a result, Royal Challengers Bangalore won the match against Rajasthan Royals by 7 wickets. With this loss, Rajasthan further complicated their chances of qualifying into playoffs.

After winning the toss, RR’s captain Steve Smith elected to bat first. He got the start he expected, from his new openers Ben Stokes and Robin Uthappa (41). They made a 50-run partnership for the first wicket. When they were looking good, Stokes got out. Then, Chahal dismissed in-form Uthappa and Sanju Samson in consecutive balls. After that, Steve Smith (57) and Jos Buttler (24) have played carefully and built the scoreboard for RR. They made a partnership of 58 runs. That’s when Chris Morris (4/26) got the wickets of both Buttler and Smith. In the end, Tewatia showed some sparks and gave a total of 177/6 in 20 overs.

RCB didn’t get an ideal start while chasing this total as they lost the wicket of Aaron Finch in the fourth over. Then, Kohli (43) and Devdutt Padikkal (35) built the innings and kept the scoreboard going. After a 79-run stand, both of them got dismissed in consecutive balls. That was a huge blow for RCB. Then, a huge task was left on the shoulders of AB de Villiers (55*). With good support from Gurukeerat Mann, de Villiers does the job for RCB. He scored 55 runs in just 22 balls and helped RCB to score 179/3 in 19.4 overs. RR will next face Chennai Super Kings on October 19 and RCB will take on KKR on October 21.