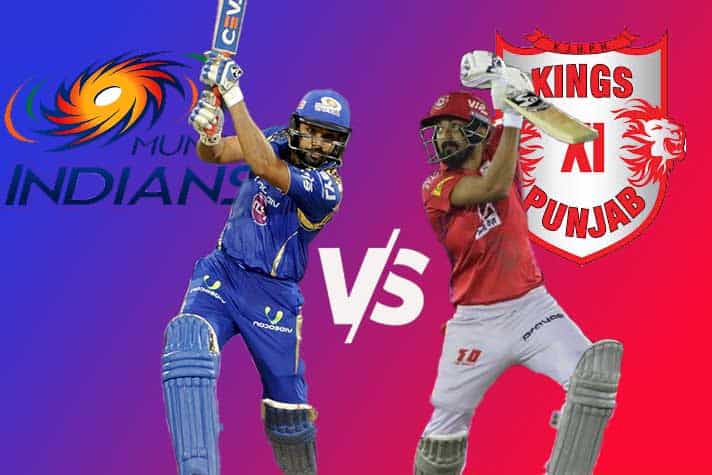 Mumbai Indians are ticking all the boxes, and we can’t point any mistakes from that team. Everything is perfect for them in all the departments. The batsmen and bowlers are in good form. Kings XI Punjab won their last game, which boosts their confidence. However, they are fumbling while winning games. They need to be confident while handling the pressure. They lost many games that they could have easily won. The death bowling is also a concern for the team that they need to work on.

KXIP looks at taking revenge, but MI wants to win the game and take the top spot on the points table.