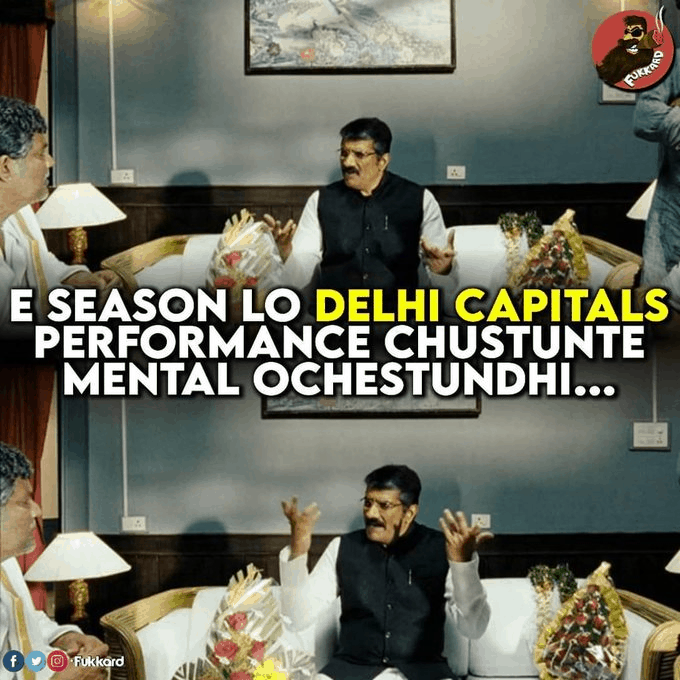 Chennai Super Kings and Delhi Capitals played one on one yesterday in an interesting game. The match did take place till the final over. CSK batted well and showed a promise about winning the game. However, Delhi Capitals too answered CSK well with their batting. Shikar Dhawan scored his first-ever century in the history of IPL.

When a series of wickets have fallen, everyone thought that CSK would take the advantage but Axar Patel has come out of the syllabus. Axar Patel finished the games with back to back sixes and took the Delhi Capitals team to the victory path. It resulted in CSK receiving the endless trolls on social media.

Shikar Dhawan is the hero of the game.

Prithvi Shaw is not playing well and he is receiving a huge backlash.

Delhi Capitals plays consistently in the current season which is not expected prior to the start of the tournament.