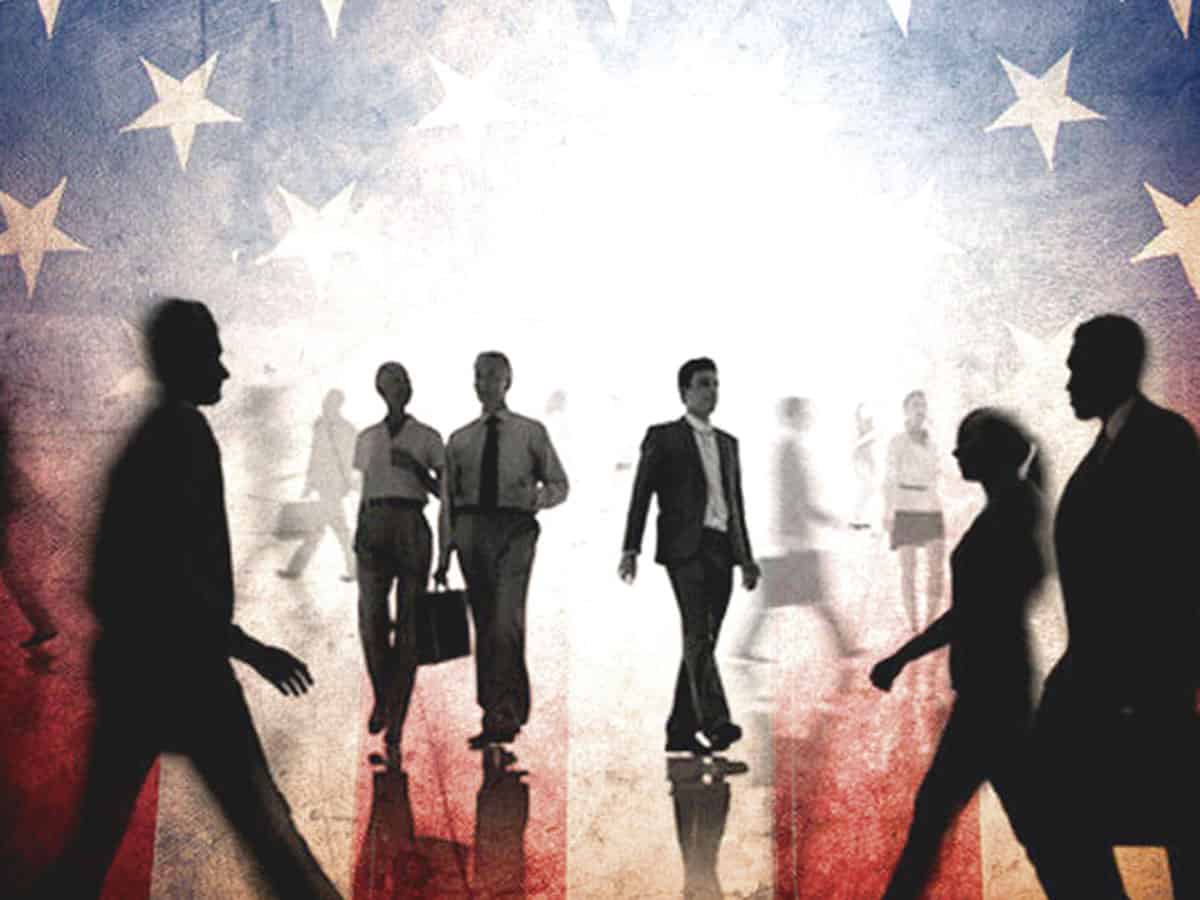 The United States of America’s Department of Labor recently announced a wage rise to the foreign employees on H-1B Visas. This move by DOL is to keep the eligible foreign employees and to put down the visa abuse by low wages. Targeting the high unemployment rate in the US, this H-1B wage increase and one-year increments in the H-1B status rule are intended to hire more American employees.

The employers hiring H-1B workers will have to increase actual wage offers by 30 percent or more based on the new wage rules by DOL for H-1B employees. The US public policy research organization Cato Institute revealed. Needless to say that this wage increase impacts Indian IT companies with more H-1B employees and also forces them to prefer offshore workers or American locals for the work.

Though the new wage rule is likely to have a considerable impact on large IT firms depending on H-1B employees, it is the small and medium companies that would take the heat mostly.

However, the Department of Labor produced wage rates that are not similar to the actual wages offered to H-1B workers overall. As mentioned by the DOL, among the top 30 H-1B employers, QualcommTechnologies Inc has a 98.8 percent share of Jobs with prevailing wages above the actual wage offers with $62.06 actual offer and $80.36 as the new prevailing wage, that is making the percentage increase above the actual to 29.49 percent. In the same way, Cognizant Technology Solutions US Corp and Infosys Limited will have an increasing percentage above actual of 46.19 and 43.56 respectively.

A lawsuit filed by ITServe Alliance challenges the H-1B wage increase as it would affect the medium and small scale businesses. The financial experts are ridiculing the concept of treating unemployment with H-1B visa restrictions.