IPL 2020: New Records That Were Set Up In RCB vs KKR Match 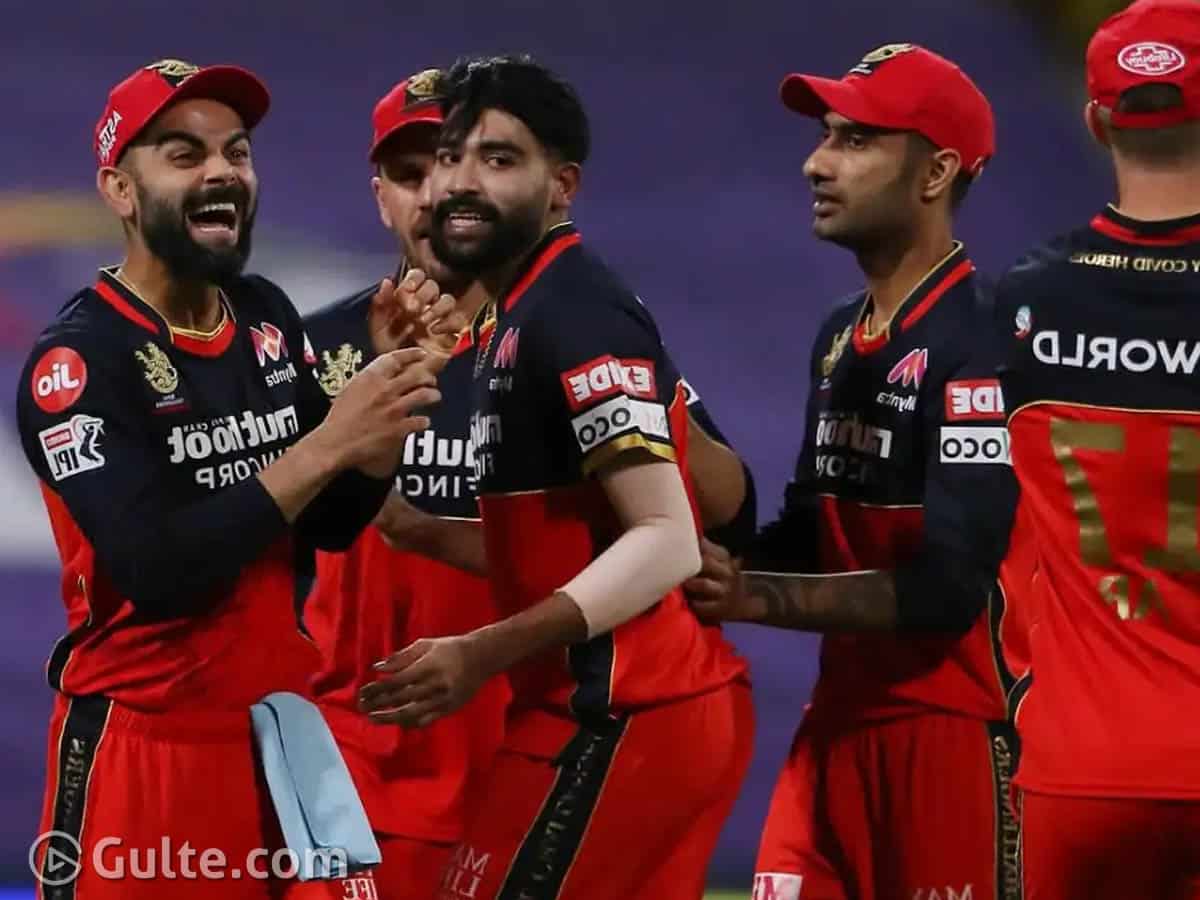 Last night, we have witnessed a low-scoring game between Kolkata Knight Riders and Royal Challengers Bangalore. Mohammed Siraj scalped three wickets by giving away just eight runs in his four overs. This is the lowest total recorded in this year’s IPL. However, there are many other records made in this match. Here is the list of them.