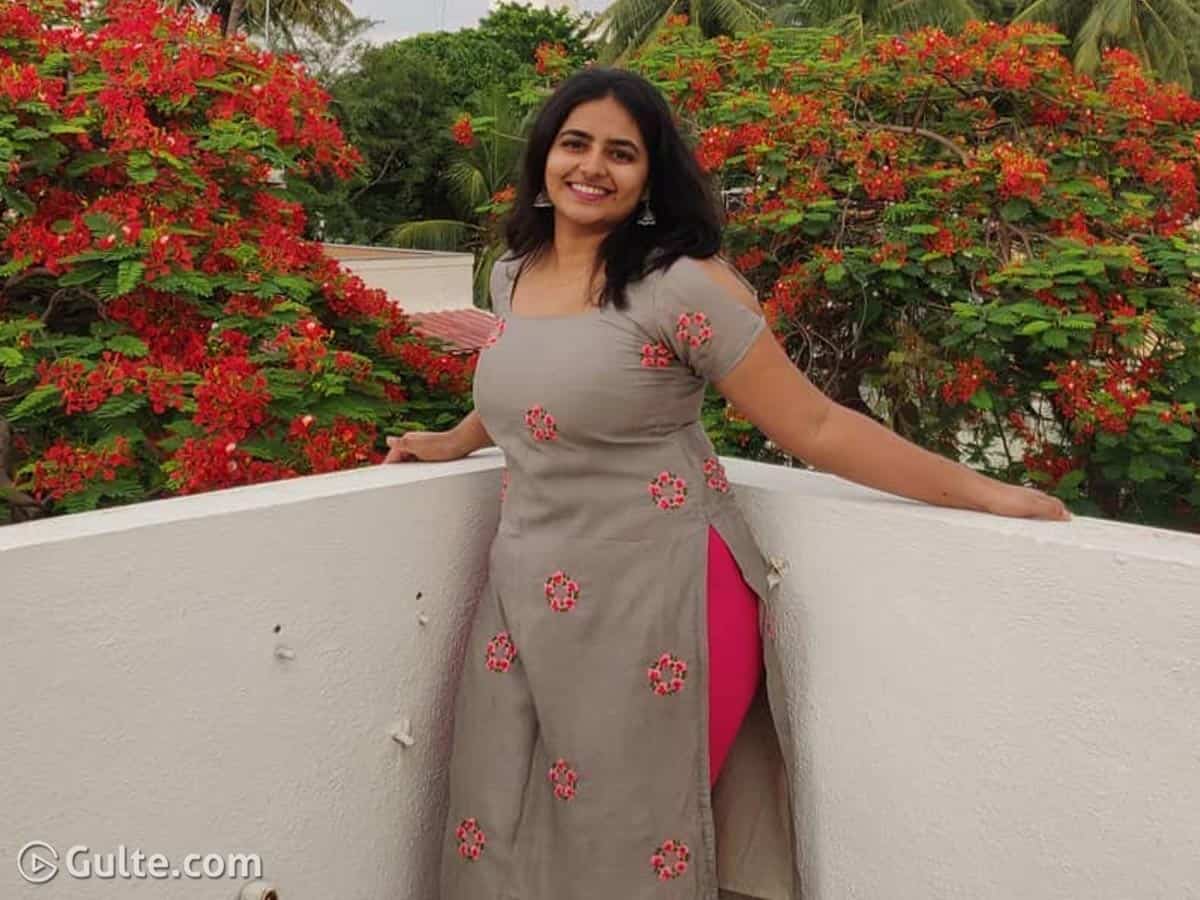 Sona was not comfortable acting in a little sister but was forced to act in a closed room and those scenes were recorded using a hand camera by the director Satish Ananthapuri and producer Anto Kadevelil. Though they promised to remove the videos after they use the wanted scenes, they never really did delete them. The scenes later surfaced on YouTube.

Sona approached the Kerala High Court with a writ petition in 2016 asking for the videos to be removed from the internet and severe action against the film’s director and producer. Sona is now a 5th-year law student and she shared her experience in the video to the Refuse the Abuse campaign.