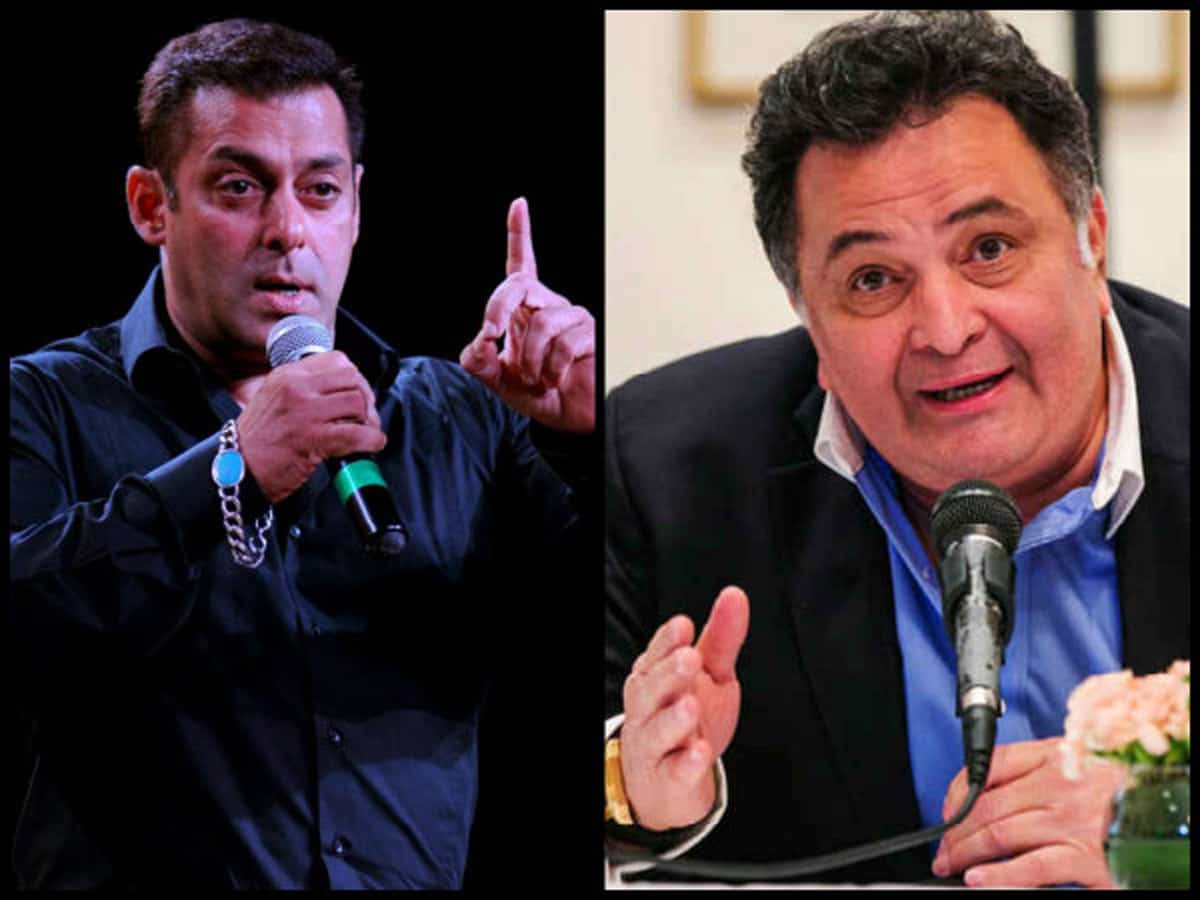 When it comes to two handsome hunks of Bollywood, Salman Khan, and Ranbir Kapoor, quite a few controversies have emerged earlier. Some news seemed baseless while some seemed logically true. It is believed that Salman Khan stopped talking to Ranbir after the latter started dating the former’s ex-girlfriend Katrina Kaif.

Also, a few gossips were on rife that Salam once slapped Ranbir Kapoor during his debut film Saawariya as he did not like the young debutante’s attitude. But, the news seemed absurd to even believe. Moreover, the late Rishi Kapoor and Salman Khan also said to have differences during Sonam Kapoor and Anand Ahuja’s reception, and hence, they never spoke to each other keeping the unpleasant memories in mind.

Today, as the nation woke up to the tragic news of Rishi Kapoor’s demise, Salman Khan has tweeted about the news, which was quite unexpected since the two were not on good terms. Salman Khan, while mourning the loss of the actor, tweeted “Rest in peace chintu sirrr, kaha suna maaf, strength, peace n light to family n friends…”

Coming an apology from Salman is indeed a great gesture. But, Rishi is no more and it is of no use to ask for forgivenes after a person dies. Wish Rishi was here to hear what Salman had to say. Though it’s late, kudos to Sallu Bhai for expressing his heartfelt message to the legend Rishi Kapoor.