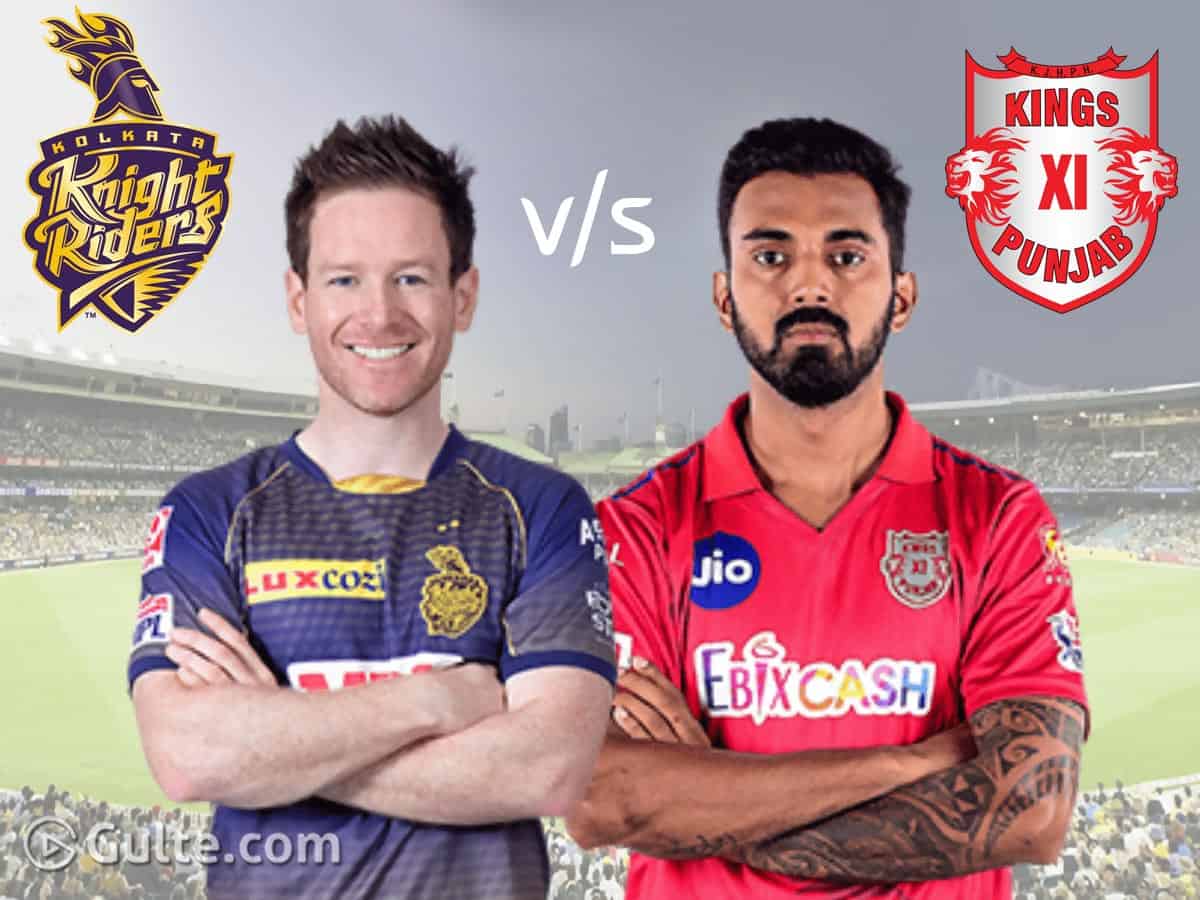 Kolkata Knight Riders are riding high with the success of their last game, and so is Kings XI Punjab, who won against Sun Risers Hyderabad. Now, both teams are looking forward to a victory that can take a step close to play-offs. Both the teams want to win the game to keep their playoff hopes alive. Comparatively, KKR is looking strong with a better position on the points table. But, KXIP is also riding high with back to back wins.

Sunil Narine’s addition to KKR is a big value addition. He played well in his last game with the bat as well as the ball. Nitesh Rana is in good form. Bowlers Ferguson, Varun Chakravarthy, and others are also displaying an amazing performance.

On the other hand, Gayle, KL Rahul, Pooran, Maxwell, and Mayank Aggarwal are playing consistently. Bowling wise, Shami, Bishnoi, and Arshdeep Patel are also displaying a good performance in the middle.

Two balanced teams are looking out for a crucial win in this match.