Here Is What You Can Expect From Mirzapur 2 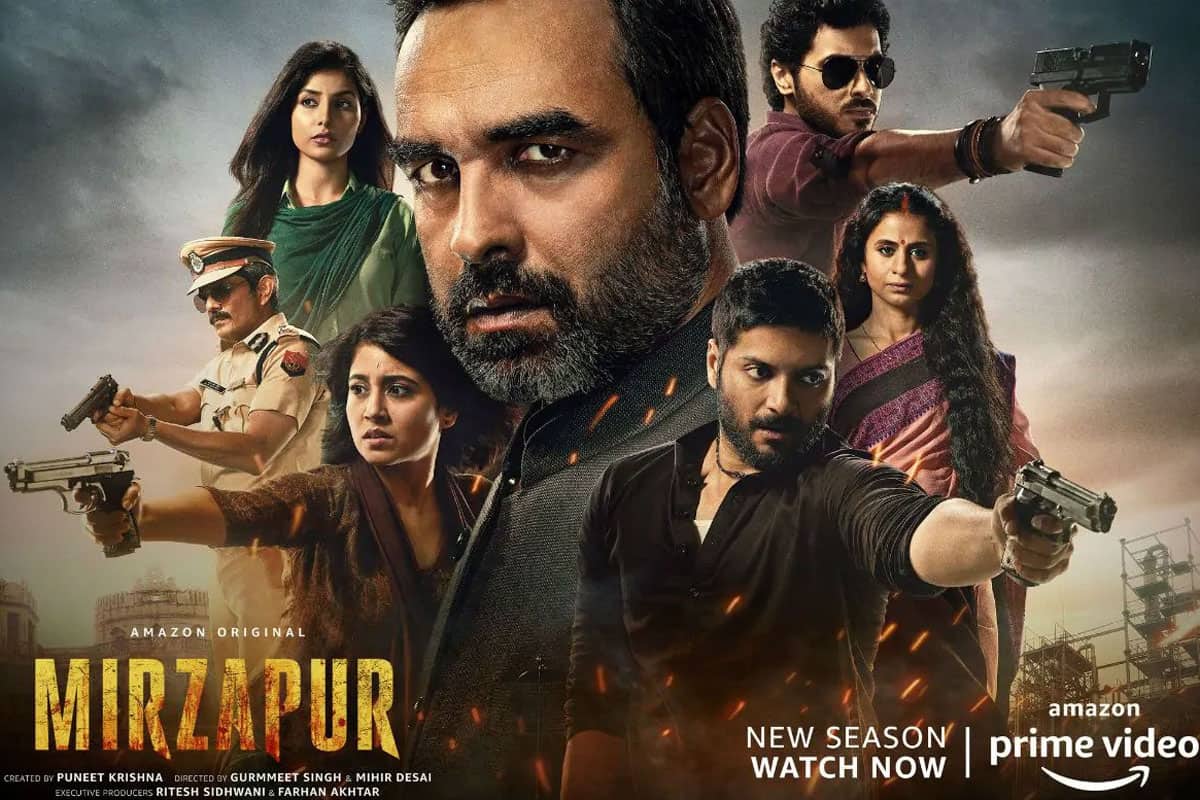 Mirzapur 2 revolves around crime, gang-wars, illegal activities and politics in the eastern UP town. The series is packed with action and drama. The season picks up at where it dropped, and shows how things change completely for the characters of Ali Fazal, Harshita Gaur and Shweta Tripathi who had to witness the blood-bath that took place towards the end of Mirzapur season 1.

Kaleen Bhaiya’s family is meanwhile seen to be battling each other for survival and control of power. Mirzapur 2 is a complete package of emotions, profanity and violence and is twice as much greedy and power hungry when compared to the season one. As we enter season 2, money
takes centre stage as the character’s mind games increase.

The season has taken a different turn in terms of women empowerment. Strong female characters trying to fight and challenge the misogyny play the front this season. This season doesn’t show women as damsel in distress, rather it shows how powerful those women are. The show is
brought to life by the women, Beena-who had no choice but to be strong, Golu-who was seeking vengeance and Madhuri-the widowed daughter of the Chief Minister. The show portrays how these women break free from the expectations of patriarchy and take their destiny into their own
hands. Whereas, the men in the season are seen plotting with and against each other, trying to take over one another.

Mirzapur 2 introduced several new characters and each of the characters has a key role to play in the series. The season is like a knit ball, where in each individual’s decisions and mind games affects others and may also change the narrative of the series, which helps in keeping the audience on their toes. To sum up Mirzapur 2, we can see a lot of bloodshed and violence, which was also seen in the previous season. But, what makes Mirzapur 2 a must watch is the brain games and the changing alliances, greed for power and the determination to seek revenge.

The performances that stood out were that of Pankaj Tripathi, Ali Fazal, Swetha Tripathi, Rasika Duggal and Divyendu. Their portrayals of the roles makes Mirzapur 2 a must watch.