TV Actress Stabbed Thrice By Stalker For Rejecting Him 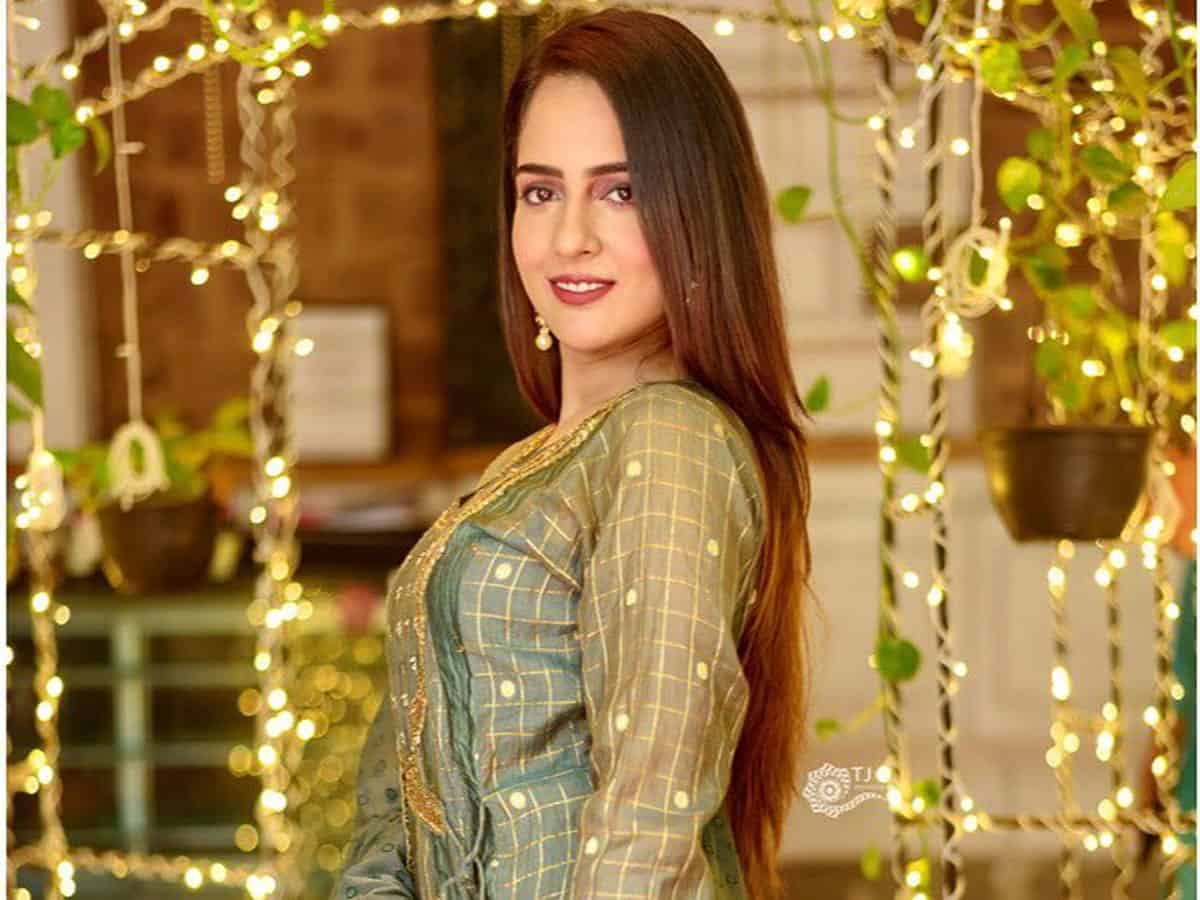 The stalker-attacks on women are not stopping and each incident is more horrifying than the previous one. Not many days back, an engineering student was killed in Vijayawada by a stalker. Two days back, a stalker shot and killed Nikita Tomar in a horrific incident. In another incident yet again, a TV actress Malvi Malhotra was stabbed three times by a stalker on Tuesday in Mumbai.

After Malvi Malhotra started walking back from a meeting, the stalker Yogesh Mahipal Singh came in a car and demanded why she is avoiding him and said she should stop doing that. When Malvi asked him to stop all this nonsense he reportedly got down the car and stabbed her in the stomach. Reportedly, the stalker wants to injure her face and he injured her hand badly when she blocked her face with hands.

Malvi Malhotra is being treated at Kokilaben hospital in Mumbai. The stalker Yogesh is also a producer. Yogesh started to stalk her from the time she met him in Ooty months back. He asked her to be part of a music video he was making. He proposed to her during their third meet and wanted to marry her. Malvi rejected the proposal.

He stayed away for a while but got back to stalking her with flowers, phone calls with different phone numbers.

Kangana Ranaut came in support of Malvi Malhotra, after she asked for support as she also belonged to the same place as Kangana in Himachal Pradesh. Kangana Ranaut tweeted back in support, also by taking a jibe at nepotism once again.