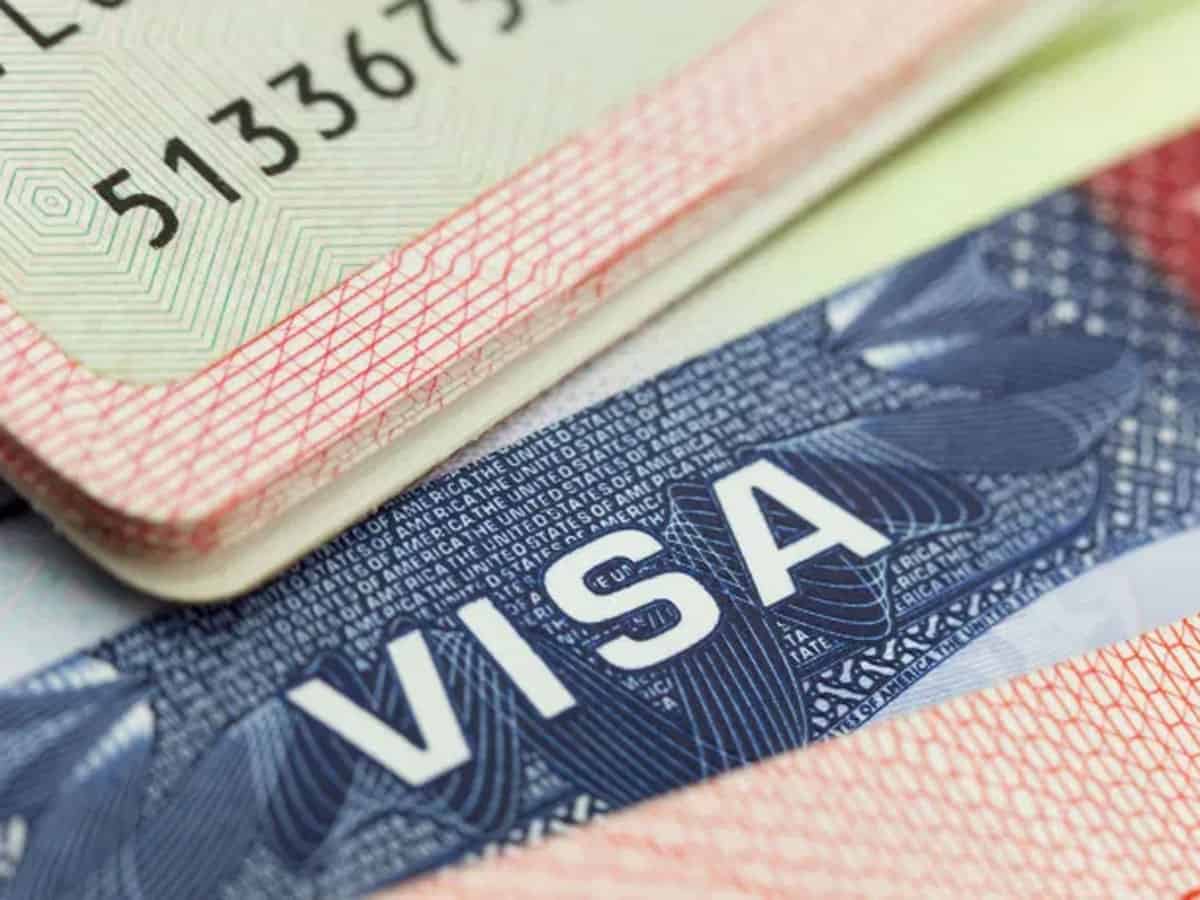 The US immigration system is once again targeting foreign visas, primarily the H-1B visas. While the USCIS already appears to be cutting down many L1 and H-1B visas by rejecting the extensions, the recent wage policy and the one-year increments in the H-1B statuses are becoming more of a trouble. Now, the new proposal from DHS is going to make it tougher for H-1B aspirants.

Today, the Department of Homeland Security (DHS) announced a proposal that it would be prioritizing the selection of H-1B registrations or petitions based on corresponding wage levels to protect US workers. The DHS is on plans to modify the H-1B cap selection process by bringing on the wage-level-based selection instead of the random selection process, as the demand is exceeding the supply.

If the proposal of wage-level-based selection gets approved, the new selection process makes the employers offer higher wages or petition for positions needing higher skills instead of using the program to fill relatively low paid jobs.

The DHS Deputy Secretary Ken Cuccinelli says the H-1B program is often exploited and abused by the US employers and their US clients by hiring foreign employees with lower wages. Ken also said the current use of random selection to allocate the H-1B visas makes it harder for businesses to plan their hiring, fails to leverage the H-1B program to truly compete for the world’s best, and has been hurting American workers by bringing lower-paid foreign labor.

This move would only affect H-1B registrations by prospective petitioners seeking to file H-1B cap-subject petitions. If finalized, it would be implemented for both the H-1B regular cap and the H-1B advances degree exemption, but that won’t change the order of selection between the two.

With the proposed new rulemaking by DHS, the IT employees from India are most affected and the possible chances to get selected for H-1B visas get bleak. If the new wage rules are imposed, employers also would be offering fewer jobs on H-1B, within a very short period.